January 6, 2015       How It Works
U.S. Developing a Silent Running,
Assault Motorcycle
Expect the technology to trickle down to
civilian vehicles too in the future
Military Special Forces use assault motorcycles as one of the fastest hit-and-run options whenever terrain permits.  But the distinctive roar of an off-road motorcycle engine is a dead giveaway that something's coming at you.  Enter hybrid and electric motorcycle engines to give assault and survival bikes an edge... 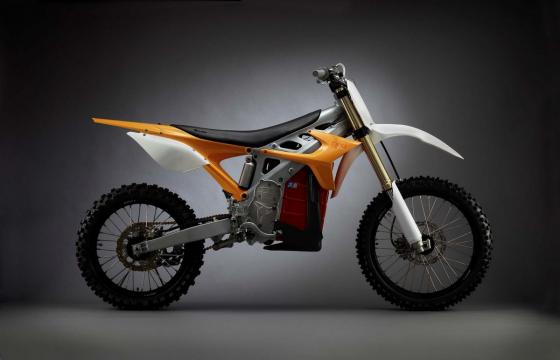 
Already working with a prototype, the bike chassis tested is from BRD's RedShift MX, an off-road all-electric motorcycle, while the engine is based on a hybrid electric/fuel drone engine that Logos Technologies is currently developing. The military motorcycle would run electric-only for up to an hour straight, an hour of almost silent running for any mission.  DARPA's goal is to reduce the engine roar down to just 55 decibels (quieter than a normal conversation) while running electric only.  Of course, these specs may be improved if the technology developed is capable of running a silent electric motor for more than one hour. 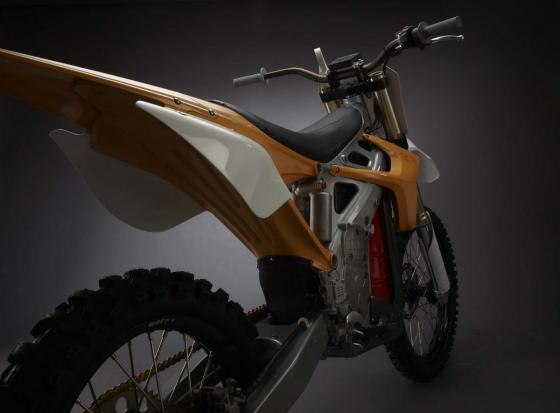 The two-wheel drive motorcycles should be able to switch from electric to a variety of fuel options as well, including gasoline, JP 8 (a military jet fuel), diesel; and maneuver difficult terrain easily.  While running on fuel, it can recharge its own batteries and recharge any electronic devices brought by its troops.

One good thing about these kinds of technological pursuits by the U.S. military is that eventually, the tech crosses over into civilian applications, so expect motorbikes in the future to be less of a nuisance with hybrid motors giving out less noise than today's machines.  The way composite materials for the steatlh bomber made their way into sports cars and even mountain bike frames, expect silent hybrid engines to be one major achievement for future vehicles whether they be motorcycles or even 4-wheeled vehicles. 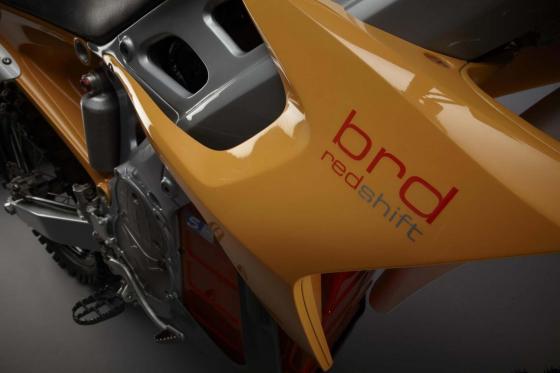 Off course purists will argue that a man's motorcycle ain't one unless it's rude and loud like a Harley or some bullet bike announcing its presence with the distinctive engine roar of its kind.

But the general public might be really interested in motorcycles that are as quiet a mountain bike even.  There are companies that are testing fully electric bike engines already and hybrid variations that allow the owner to switch between fuel and a power charge might be the most flexible option for quieter motorcycles in the future. 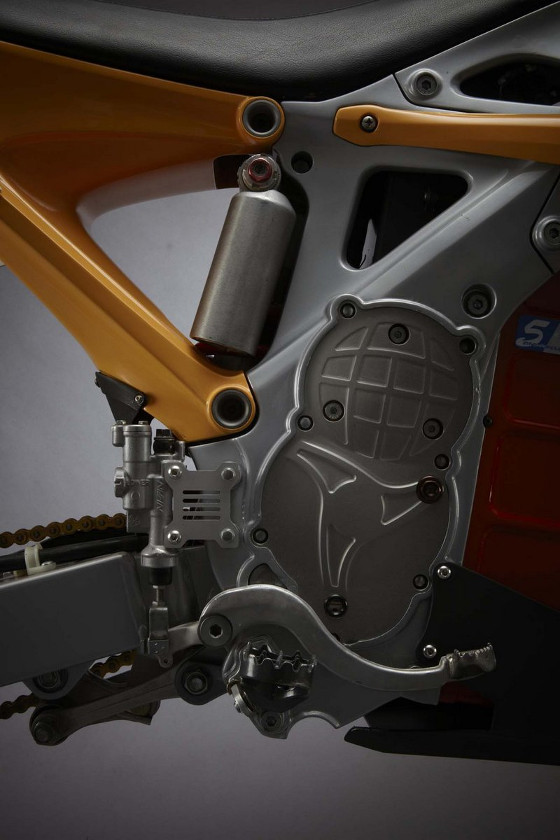