Home  »  How It Works  »  The Wisdom of BARTER: A Stash of Goods that Works like MONEY when the SHTF

The Wisdom of BARTER: A Stash of Goods that Works like MONEY when the SHTF 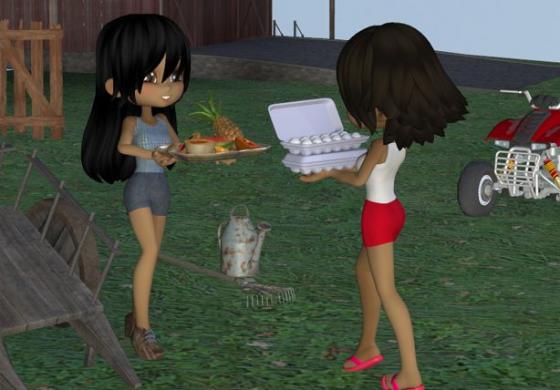 If you plan to be prepared off the grid, get as much of Good Stuff that can be traded like money.  Remember ALL those post-apocaplyptic movies showing bartering.  From Snake Plissken Ken Russell in Escape from New York to blind Denzel Washignton, as nomadic blind messenger Eli, in the Book of Eli, trading stuff in exchange for something to help them survive.  And the roving bands of 'gatherers' robbing people of stuff that can't be had around anymore?  That isn't just some fictional hoodoo.  When the Shit Hits the Fan, chances are you'll see what happened down south in the aftermath of Yolanda and any postwar recovery situation--The Grid shutting down and NEVER getting back online except for a poor and miserable shadow of what services were like before trouble hit.
Just recently, a robbery of soap by a fugitive in the U.S. showed some insight why a criminal would go to all that trouble to take goods instead of  cash.  During the last two world wars, soldiers traded cigarettes, mess kits, for everything.  Extreme situations will make phyiscal paper money worthless because the system collapses and doesn't work the way it used to ANYMORE.  If you have something useful to someone else, then that will be of more worth.
Goods like soap are accepted for trade by almost everyone and can be bartered for simple things like a meal or whatever one needs.  Think about it.  If money ran out or if it ever came to an extreme situation that money lost its value, having a stock pile of particularly useful goods would help you survive by bartering. 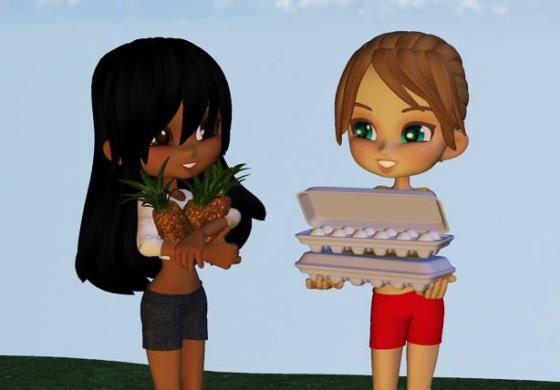 Here is a short list of what most people will
need as reserve stockpile: 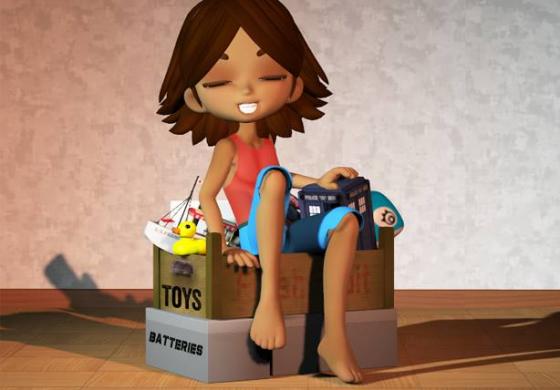 Batteries for flashlights and other gadgets and

Toys to trade with other Stuff or Services 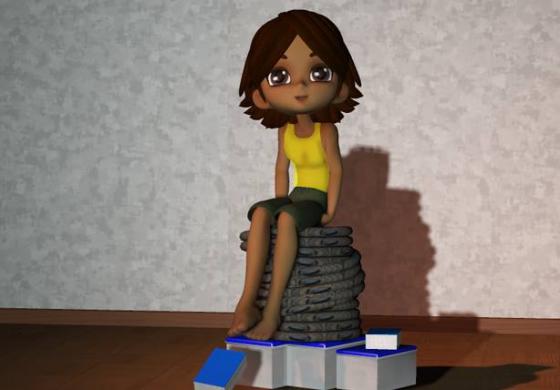 Stock Rope and Food Containers for Trade with other Stuff 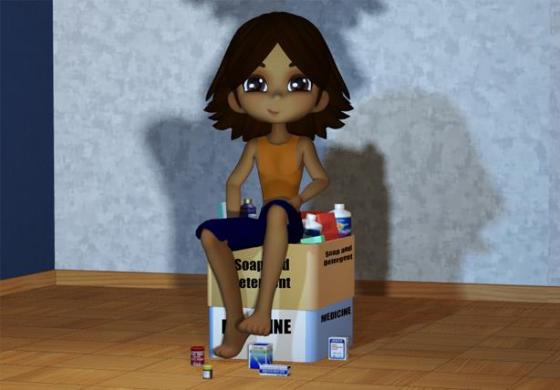 Soap, Detergent, and extra Medicine are also
good to Stockpile as extra Tradables 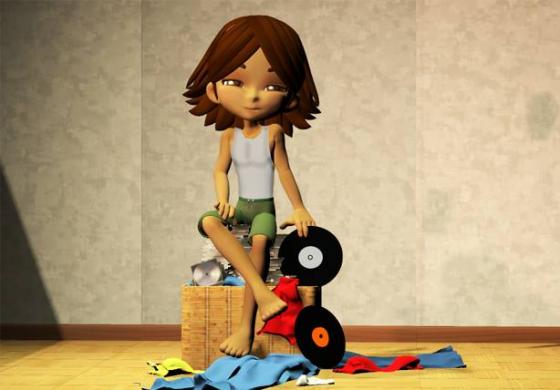 Clothes and Hardcopy Music and Media Entertainment
are some of the Best Tradables when people
are stable and look for what cannot be found
or bought anymore or what reminds them
of the good old days
wisdom of barter, goods for trade, good as money, shtf, shit hits the fan, extreme situations, trading goods, barter, cutting edge