Planck Satellite Data Confirm: Earth May Be the Center of Universe!

August 31, 2016       Curious Mind
Earth May Be the
Center of Universe!
Sloan Digital Sky Survey and the Planck
satellite data confirm that the Copernican
model of the universe may be faulty 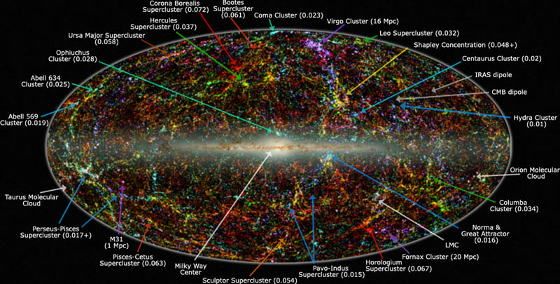 Recent space probe data readings for the so called cosmic microwave background and sky surveys by the Sloan Earth-based, digital telescope mapping the visible stars from the Earth has revealed that our own Milky Way is at the axis or center of the known universe as we know it.  This discovery and affirmation of galaxy mapping over almost 20 years may revise modern science's view that the Earth is not just a random planetary system, but in fact may hold something divine being in the center of the heavens.  The Cosmic Microwave Background is said to be the afterglow of the Big Bang 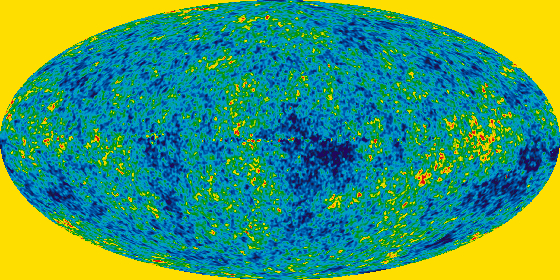 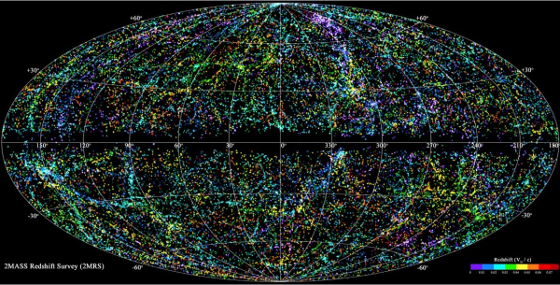 Image Credit: M. Blanton and the Sloan Digital Sky Survey.
The SDSS 3-dimensional map is the latest visual map of the known universe visible from the Earth. Each point represents a galaxy with around 100 billion stars each.   Galaxies are colored according to the ages of their stars, with the redder, more strongly clustered points showing older galaxies.

NASA's COBE (1989), WMAP (2001) and PLANCK (2009) satellites were initially sent out to find proof of evidence of the Big Bang by measuring the cosmic microwave background (CMB) as a uniform energy fallout across space (isotropic energy dispersal).  But the satellite probes showed the map of the universe was not a uniform dispersal of stars in chaos but had galaxies aligned in seven known concentric circles each 250 million light years apart along the axis of the Earth and across its equator.  Copernican principles would remark that the Earth's Milky Way is just one among many random galaxies, one that may be at the corner of the known universe as previously believed.  But the data map of universe show that the Earth and the Milky Way as factually depicted- are really located at the center of the known universe. 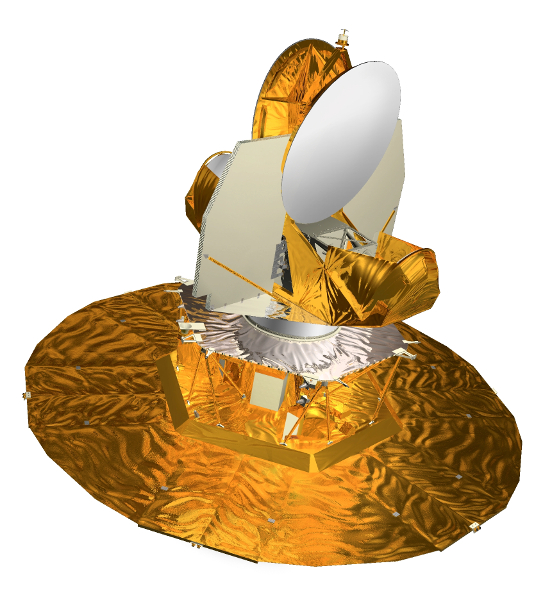 Artist's depiction of Planck probe.
The so called axis where all other galaxies seemingly align with the earth was given the name: "the axis of evil" because it went against all previously accepted scientific and cosmological theories of Copernican cosmological model.  The previously cult favorite, Carl Sagan Cosmos TV show espousing random chaos coming together to form intelligent life, now looks like it has lost all credibility as the data from the Planck probe and the SD Sky Survey are now reinforcing the truth that the universe came into being not by any Big Bang.  There is also an observably large and systematic difference between the size of quasars and galaxies between the northern hemisphere and the southern hemisphere--something that is not supposed to occur if the Big Bang was a uniform isotropic energy release.

Astrophysicists have written technical papers explaining why the Planck data establishes factual evidence that multi-polar arcs of far-off galaxies actually sync in concentric geometries with the axis and equator of the earth.  This unbelievably gives credence to the ancient dictum that the "stars and the heavens" revolve around the earth.  It is a coincidence that most Copernican cosmic model believers  insist is an "impossible event" or some aberration of observed data.

According to Muslim holy teachings, the measurement of time, created matter and space were already in existence prior to this universe existing.  There was an existing order with physical laws already present. The universe is in fact eternal, and an intelligent divine creator actually designed its clockwork mechanisms.   The errors in the Carl Sagan show--Cosmos are in fact glaring errors because all of the foundations of a chaotic star-filled universe managing itself on its own and having the earth as not being special and being just one among many planets simply falls apart. 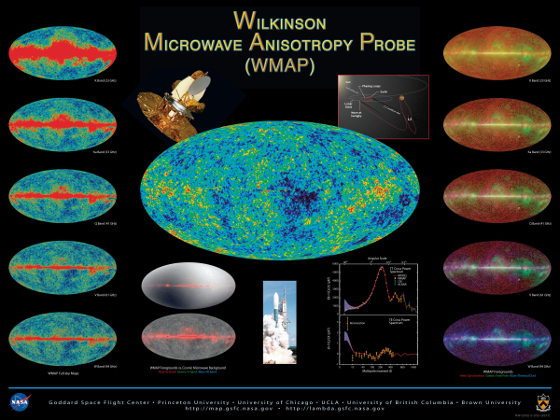 Image Credit:  NASA Planck rpobe and WMAP satellite probe
The 2001 Wilkinson probe was able to pre-map the Cosmic Microwave
Background as blotchy energy clumps--representing galaxies and
empty spaces that revolved in sync around the Milky Way.

The energy signature axis of the CMB radiation show that the Earth is the center from where all the other stars and galaxies are aligned.

There are supposedly 4 Physics-Astronomy celestial experiments that have in one way or another proven that the universe might actually be the so-called heavens that revolve around the earth.  All of these experiments have been covered up and are not taught in major physics departments of schools because of the kind of knowledge they prove: The earth is the center of the universe.

Even Einstein in his General Theory of Relativity also remarked that the geocentric cosmos is actually a plausible astronomical model which functions perfectly even with the inclusion of gravity in Einstein's calculations.  The most mysterious factual coincidence may be the physical representation of the cosmos on the Earth itself via sacred geometry measurements--the belt of Orion and the triangle of the Pleiades and the Sirius star system are mapped on the Earth in Africa with the pyramids indicating the Orion belt and Sirius star marked near Italy.  If the Earth really is the focal point of creation and there was no Big Bang to create the stars and galaxies, astrophysicists have to rework their theories and seriously reconsider proof that there may be a Divine Creator whose intelligent design put things into place in the heavens and on Earth.