Home  »  Curious Mind  »  Satellites: The Sharpest Eyes and Ears of the Earth and for Deep Space

Satellites: The Sharpest Eyes and Ears of the Earth and for Deep Space

Live sports coverage from around the world isn't the only precious thing satellites provide us with.   The 1,000 plus, man-made satellites orbiting around the Earth give us the sharpest eyes and ears into space and on our own planet.
Satellites help discover amazing new phenomenon which teach us more about space beyond our solar system: new orbiting space telescopes help us discover new solar systems in the nearest galaxies while exploration satellites  take high definition pictures of nearby planets and their exotic storm systems.

We even have a manned satellite, the International Space Station orbiting the earth for experiments that help us put together better technologies for future use. 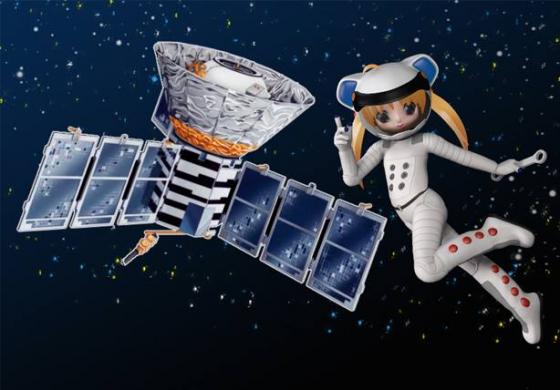 Besides transmitting Cable TV,  satellites are used for more technical roles; scientific research from local geographic scans to analysis of light reflected off space objects, mapping scans of the earth's oceans, weather forecasting and detection, political purposes such as secret and emergency communications, mass communications like satellite radio and internet relays, and even the military uses such as intelligence gathering and communications interception.

Earth mapping satellites have enabled nations to accurately create a geographical and geological map of the earth, from land features to urban area mapping , to even undersea mapping like on Google Earth.  Many archaeologists use satellite mapping to rediscover ancient structures hidden in the earth and not readily visible to the naked eye such as pyramids buried in snow, sand or underwater.  You can use a GPS map to go out of town and find your way in another city using satellite mapping services. 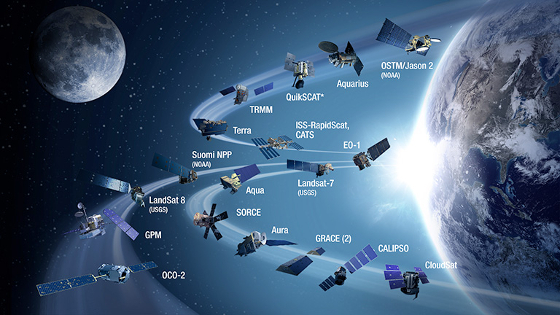 Military satellites can intercept secret communications by terrorists hatching murderous plans, and are used to coordinate any military action by air, ground and sea forces on target hostile areas.  We may not know it yet but some satellites might even be equipped with lasers and missiles for intercepting threats by nations on the brink of war as well as any possible extra-terrestrial threats like incoming asteroids.
When satellites are manufactured, each unit is custom-built for its unique purpose:  on-board hardy computer systems to manage its equipment and its navigation, optical sensors and other scientific equipment for measuring data, a radio transmitter/receiver to receive instructions from space agencies or military controllers, solar panels for energy recharging, or a built-in reactor for power, and a rudimentary jet system for adjusting its direction for the kind sent towards a particular planet for high-rez pics or payload drop-offs..
Most satellites are placed into orbit by launching giant powerful rockets with an equipment payload contained in its last stage rocket.  An guidance system from the rocket is used to place a satellite into the designated orbital height from the earth.  Other satellites used the U.S. Space Shuttle, stored in the space plane's cargo bay.  As soon as in safe orbit, the shuttle parks itself and uses its robotic arm to carefully place its payload satellite into its own orbit pattern with the help of space walking astronauts in mobile suits.