Can Plants Read Your Mind?

January 7, 2014       On Higher Ground
Can Plants Read
Your Mind?
Cleve Backster was a top polygraph (lie detector) expert, who through a series of accidental and planned experiments in his New York office in 1966, discovered that plants can sense emotions among humans within proximity to them including other life forms ( animals, insects ). 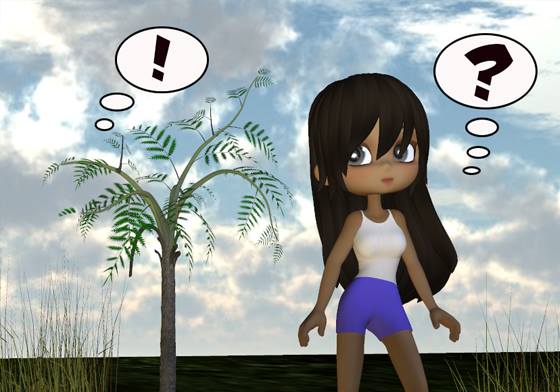 Impulsively attaching the leads of a lie-detector machine to one of the leaves of his Dragon pot plants, Baxter wanted to know if the plant showed any response if he watered it.  Seeing a strange response to the polygraph, he then lit a match and intended to burn one leaf.  The instant he thought of burning off the leaf...THE POLYGRAPH REGISTERED A STRONG REACTION to his intended action as if the plant could read his thoughts.

Plants respond to the threatening intentions of other life forms that they are attuned to.  Backster’s experiments also showed that a strong bond appeared to develop between a plant and its owner.  Once a plant is "linked" to a particular person it seems to be able to maintain that link, no matter where that person is or how big a crowd of people the person mixes with.

The idea of a common life-force has yet to be identified, quantified, and explained by modern science. Some say that once harnessed, we may finally develop a so-called second sight that will mark the next age of mankind.
on higher ground, can plants read your mind, plants know your emotions, plants can sense people, plants, emotions, feelings, cleve backster polygraph test, primary perception