Raspberry Pi 3! Rig Together a Media Center for only $35! Plays Video Games Too!

November 28, 2016       Tech Buzz
Raspberry Pi 3 B
For tech hobbyists who want to build a
mini-computer for any purpose. 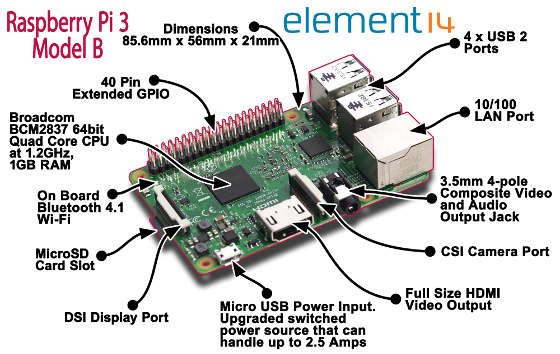 Image Credit:  element14.com
You can get your Raspberry Pi 3 for as low as Php 2,000 each.
Each board can be configured as a media center (movies and digital
music)/video game emulator in one.

Raspberry Pi 3,  Mini-Computers
The Raspberry Pi 3 B is a mini-computer board with CPU that has a Graphics Processor and HDMI output to a video monitor as well as USB 3.0 slot for external memory storage.  It is actually a barebones pocket sized computer that you can use to run an open source OS like SUSE Linux for a lean machine or as a programming hub for your code.  You can rig it as a media center for your external storage device media files.  You can even use it as a video game console emulator engine for all the old video games you can save onto an external HDD.  Programming hobbyists use it as their mini-computer of choice over a full laptop, while gaming hobbyists use it to extend the life of their video game favorites.  You can actually build a DIY mobile phone/smartphone with touchscreen using one although it may look rather bulky as a gadget.  It would be fun for kids and design tech students to design and program their own user interface for the Pi 3 smart phone! 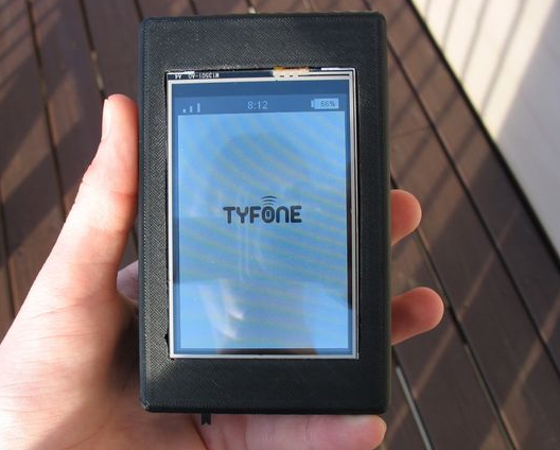 High definition and ultra HD (4K) branded media players are available for both budget tech hobbyists and videophile/audiophile connoisseurs.  But you can also rig together your own device for media consumption using the Raspberry Pi series of mini-computers.  The best option being the Raspberry Pi 3 B+.

The Raspberry Pi 3 B has the following specs

The CPU upgrade alone allows the credit card sized computer to run all HD media files and be used as very powerful media player and viewer once attached to a video monitor or HD TV.  Using powerful open-source media player apps like VLC, one can use it for a home theater project and configure the device with whatever peripherals you will need.  Or you can download the dedicated KODI media center software as your open source OS for the Raspberry Pi 3. 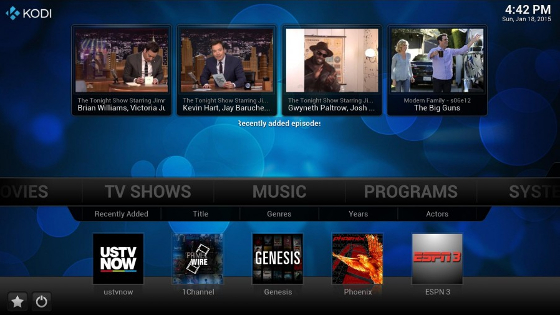 Best of all, it is portable and can be brought anywhere and plugged into any video monitor with HDMI ports.  You can install the OS and store your media files on a 4GB Micro SD card slots for both your digital camera, smart phone or tablet computer.  Although a dedicated media player might seem more practical, getting a Raspberry Pi 3 as your multi-gadget workhorse allows you to do other amazing stuff with it aside from just playing back media files. 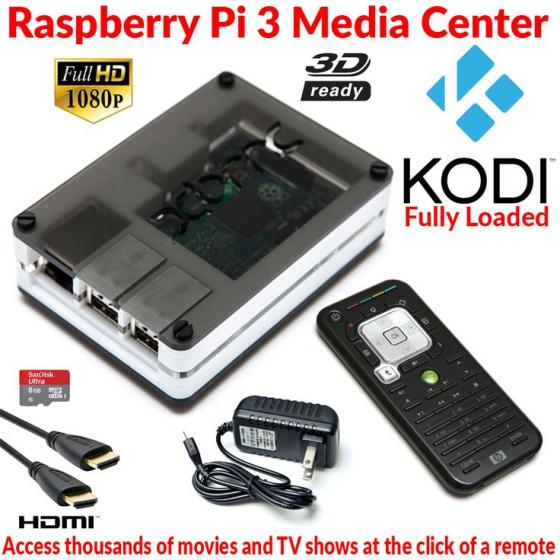 The quadcore processor is powerful enough to run old console games from Nintendo, Sony PS and Dreamcast games library.  Some of these games are now uploaded as digital game ROMs that can be downloaded onto your storage device of choice and run with a console emulator.

The game emulator build is caled the Retro-Pi.  You can download from github.com a free app called Aloshi/Emulation Station which you copy onto an MicroSD card as your OS emulator.  This allows the Raspberry Pi 3 to run games from every old console from the Atari 2600 to Nintendo games and fairly recent consoles like the first Sony Playstation and the SEGA Dreamcast.  The EmulationStation also installs a full version of media center software Kodi fro viewing media files like music mp3, and video files as well as your image library.  All of THAT in a pocket-sized, computer you can carry anywhere.

If you want to relive old gaming favorites or show kids some video gaming classic, instead of buying them a spanking new console, you can get more than one Raspeberry Pi 3 unit for each kid or friend and have them enjoy classic video games that will always bring new kicks and plenty of heart warming nostalgia to both kids and veteran gamers alike. 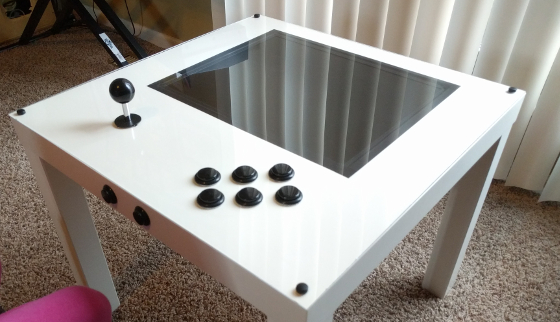 Some DIY hobbyists even use their Raspberry Pi 3 as the brains for their own arcade cabinets, instead of purchasing an expensive computer motherboard, the Raspberry Pi 3 can run almost 3 decades worth of console and arcade video games.

It makes an excellent holiday gift for friends and family who are into learning computing projects like programming or for use as a cheap pocket computer to run any tech application from SUSE Linux enterprise network hubs to a DIY  drone controller.
Have a blast with your DIY computing project with the Raspberry Pi 3 B.
tech buzz, raspberry pi 3 b, computer hobbyist, programming hobbyist, computer projects, media center, gaming emulator, robotics ai, mini computer, open source