October 28, 2014 | By: Blessing       On Higher Ground
Homeschooling Rocks!
C.S. Lewis, the Christian Fairytale Novelist
"I am a product of long corridors, empty sunlit rooms, upstairs indoor silences, attics explored in solitude, distant noises of gurgling cisterns and pipes, and the noise of wind under the tiles. Also, of endless books." -C.S. Lewis 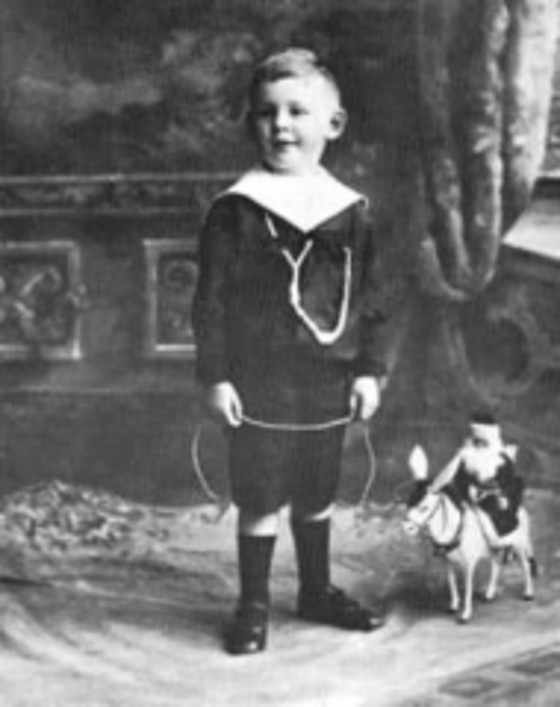 Clive Staples Lewis was born on November 29, 1898 in Belfast, in Northern Ireland.  He and his older brother, Warren, lived in a large old house with tunnel-like passages, a secret attic, and a spacious bushy garden. The siblings would play hide-and-seek in the nooks and crannies of their home and sometimes race their bikes to the docks and stay to watch the ships set sail.

C.S. Lewis was taught at home by his mother and they had a library full of books because his parents enjoyed reading.  Lewis was encouraged to read anything he liked by his parents and he particularly loved  reading fairy tales, myths and ancient legends told to him by his Irish nanny.

When his mother died when he was 9 years old, Lewis was extremely distraught and he was also sent away to a boarding school in England.  He became an unbeliever at this time and moved around different boarding schools and having a hard time, then in the summer of 1914 the 15-year-old Lewis came home and chose to be privately tutored by a family friend instead of losing his wits at boarding schools.  His new mentor was an atheist who taught Lewis Greek, Italian, French, and German. He studied Norse mythology and enjoyed the music of Richard Wagner, but was further weaned away from his faith in God by his tutor..

Scottish author George MacDonald became a pivotal influence on Lewis as the young man picked up a book at a train station bookstall by the Christian writer.  Lewis immediately fell in love with the book he had picked up and later wrote, "I regarded him as my master; indeed I fancy I have never written a book in which I did not quote from him."  At 18, C.S. Lewis studied at Oxford University College and as he continued his studies in Oxford during World War 1, he said to himself, "The only people who achieve much are those who want knowledge so badly that they seek it while the conditions are unfavorable. Favorable conditions never come." 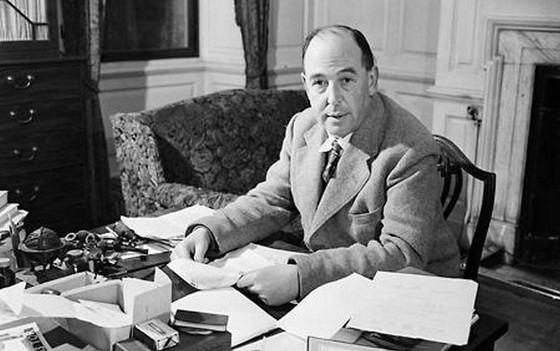 In 1925 Lewis took a job as an English teacher at Magdalen College in Oxford and he met J.R.R. Tolkien, a professor of Anglo-Saxon and a devout Roman Catholic at the college.  Lewis joined a reading group put together by Tolkien, with other Oxford men who enjoyed reading Old Norse and the dead northern languages.  Lewis became one of Tolkien's closest friends, and it was Tolkien's interest in Scandinavian folktales and Celtic legends that influenced Lewis' writing. Lewis later became a professor of Medieval and Renaissance Literature at Cambridge.

It was on September 28, 1931, when Lewis finally became a Christian.  World War II began soon after, and when children from London were being evacuated to the country, four young children were lodged at Lewis' home. Surprised to find how few imaginative tales his young guests knew, C.S. Lewis decided to write a fairytale for them. This story became The Lion, the Witch, and the Wardrobe.  His writings have since inspired both Christian inspirational writers as well as fairy tale writers with his engaging style and sharp wit. 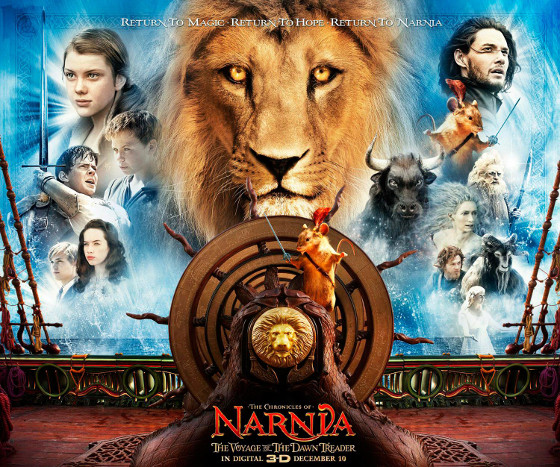