Home  »  Curious Mind  »  Petroleum May NOT Be Biological in Nature

Petroleum May NOT Be Biological in Nature

March 17, 2017       Curious Mind
Petroleum May Be
Limitless
Geological Resource!
The NASA Cassini mission to Titan in 2005 revealed that the methane atmosphere and seas, (methane being a hydrocarbon that can become petroleum) on Saturn's moon are naturally replenished by geological phenomenon and are not created from biological processes. 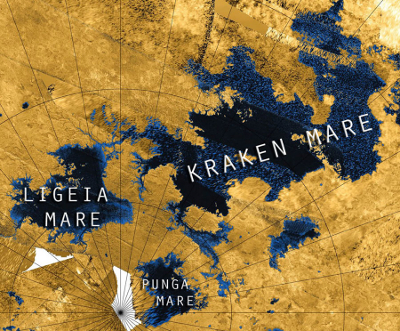 The Cassini data analysis indicates that the Earth's own hydrocarbon resources such as petroleum may also be geologically created.  There have been scientist-authors who have offered theories that there are planets and moon in the galaxy that have naturally forming hydrocarbons that are not biologically derived and it is this theory that is offered to debunk the age-old geological science belief that Earth's own crude oil hydrocarbon resources are really geological phenomena  instead of broken down carbons from the petrified forests and animal bio material from ages past mulched in deep earth. 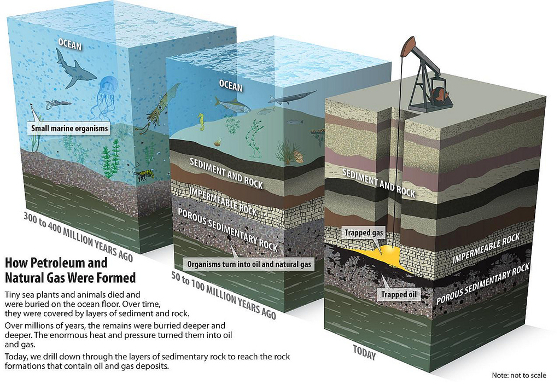 How old forests and ancient sea life are buried deeper
to eventually decompose into petroleum.

Abiogenic theories about the nature of petroleum had already been accepted by other non-mainstream science nations like the Soviet Union--it's lead scientist, Nikolai Alexandrovich Kudryavtsev, proposed that since petroleum or oil hydrocarbon could not be reproduced in the lab that was similar to the kind of crude oil pumped up from deep in the earth, petroleum was actually a deep earth geological product that replenished itself--there are now other theories about how the earth recycles excess carbon dioxide to eventually create petroleum--the oceans and seas are all huge carbon dioxide sinks themselves and a chemical reaction of hydrogen and carbon monoxide may create hydrocarbons eventually.

Most future scenarios of petroleum being used up may only hold true if mankind pumps it up faster than the deep earth can replenish it.  Peak oil as a dystopian future is said to be that near future where global production of crude oil reaches its maximum then the drying up of oil wells create shortages that may cause severe economic slowdowns on industries dependent on oil--cars, energy, manufacturing. 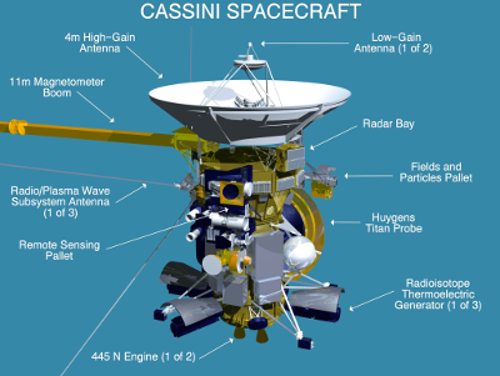 Previous to NASA's Cassini findings on Titan, hydrocarbons were thought to be created when biological matter decay and are compacted deep in a planet's geological features and regurgitated into hydrocarbon--a limited, deep earth store of a biogenic substance.

But the idea that crude oil may not be a biogenic, exhaustible resource but a regenerating, abiogenic product of deep planet geological processes is now gaining ground.  If the NASA discovery on Titan is further investigated: how is Titan's methane atmosphere and seas sustained by the moon's own geo-environment--what produces methane in the moon--which has no known biological component to convert into hydrocarbons?

Another big discovery by NASA on Titan is that scans have identified the moon potentially containing more hydrocarbons than the Earth.  If the Earth ever develops the technology to mine and harvest resources offworld, we have plenty of good stuff right in our own Solar System.
curious mind, abiogenic crude oil, abiogenic hydrocarbon generation, nasa discovery on titan, titan methane is abiogenic, crude oil not biogenic, oil is not fossil fuel