The Best Gaming Fix for Frugal Gamers: Get an Old (New) Console

May 7, 2014 | By: Gaming Review: Games that never Lose their Charms       Gameplay
Why Buy an Old Console instead of a New One?
Happy times is why

You might be itching to play the latest console games with all them eye candy high definition special effects and gameplay dynamics, but if you are on a tight budget and are still looking to spend good money on gaming gear, this is the best thing you can do.

A new gaming console may cost upwards to P15,000 just for the console. Add a few more thousand quid to get those hot games and you have maybe one or four games under your belt.

For the same money, you can get a NEW old model console (there are millions of old consoles manufactured and thousands of them are still technically new out of the box and never been used).   I got myself a Dreamcast system off TipidPC.com, the best place to buy anything electronics and value for money steals that you can't get anywhere else locally.

For P2500 or so I got a complete set up.  Games cost roughly P150 to P200 for original Japanese or American versions.  Used games for old consoles are cheaper online too at other gaming reseller sites. 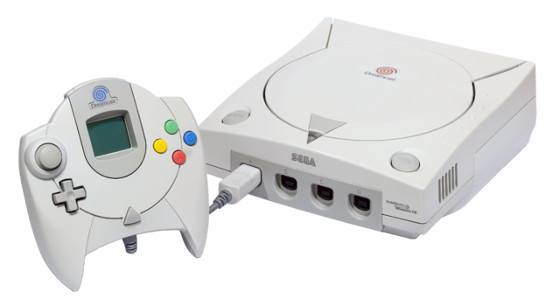 Dreamcast System Evan-Amos for wiki    Creative Commons CC BY-SA 3.0
For a Dreamcast system, I chose the most popular games from its time in the sun...
Space Channel 5:  A dance simulation preceding Dance Dance Revolution that let you control a space guardian named Ulala who matched dance steps with dancing alien  invaders. 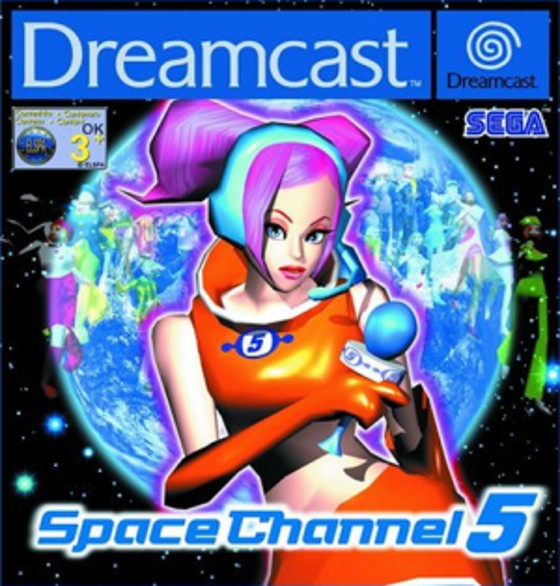 Bomberman:  No need to run out of batteries on a mobile when you can play all afternoon on your console with silly games like Bomberman 1 & 2 on the Dreamcast. 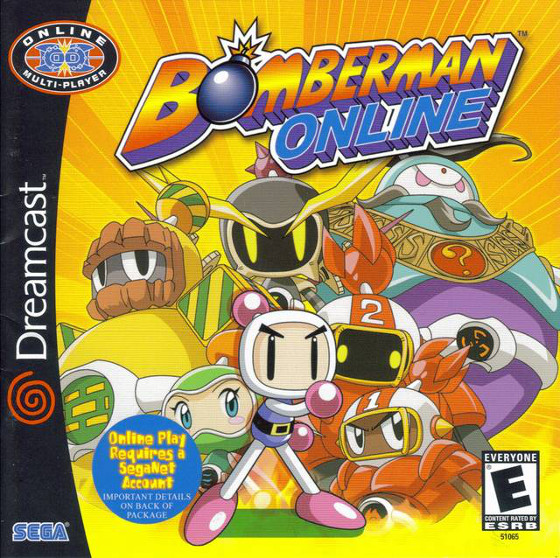 Tech Romancer:  The cult classic 3D mecha fighting game, when 3D was coming into its own for fighting games, a CAPCOM classic designed by legendary Shoji Kawamori of Macross and Aquarion EVOL fame.  Each fighting mech and its pilot fights through a gauntlet of other fighting mechs that are all fan service to the storied history of Japanese robot and mecha anime. 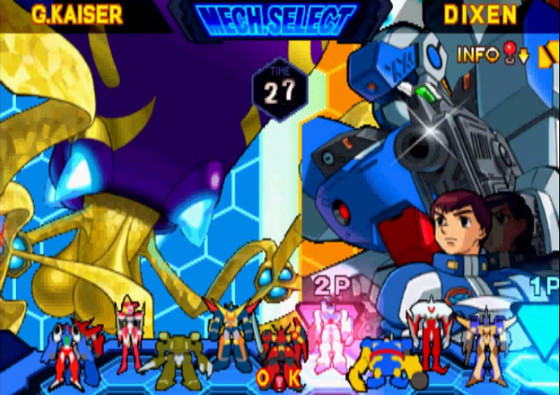 Marvel versus Capcom:  Another arcade classic that lets you duke your favorite comic book and cartoon hero against each other.  Great with the kids but for older players, watch your thumbs or you'll get them bandaged from the hectic combos. 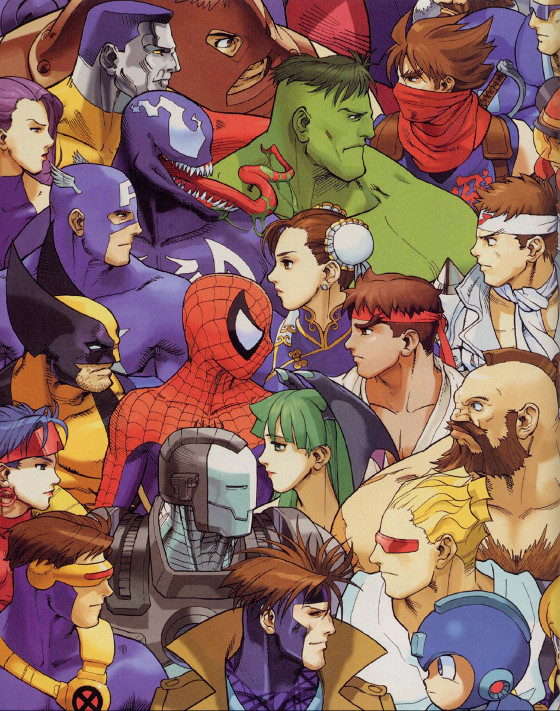 Plus 16 more games of assorted shoot-em ups, fightitng games, puzzle games and classic games better than Angry Birds or Candy Crush will ever be.
There are many more games out there for old consoles, the library of hits and truly enjoyable games is bigger than a new console that may not even last in 2 or 3 years as a new model will come out that will sometimes NOT include backward compatibility for old games.  Relive your foolish teen years or even those days in college when you would skip class to put in an hour of serious Marvel versus Capcom or Tech Romancer. 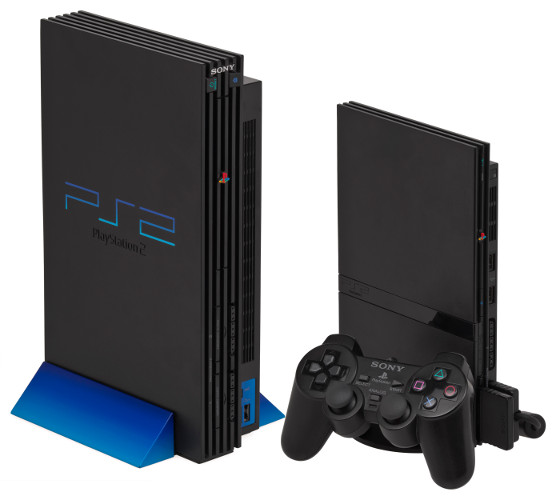 Even younger kids, not weaned on HD video games will enjoy classic games as much as you did.  So if you are out on the market for a gaming console, look no further than the Sony Playstation 2 or the Sega Dreamcast.  There are thousands of games to go with them and you'll get a kick out of smashing your little brother's G Kaizer, using Bolon and Polin, or let your little sister beat you up as Chun Li and Ryu, while you use Zangiev and Morrigan. 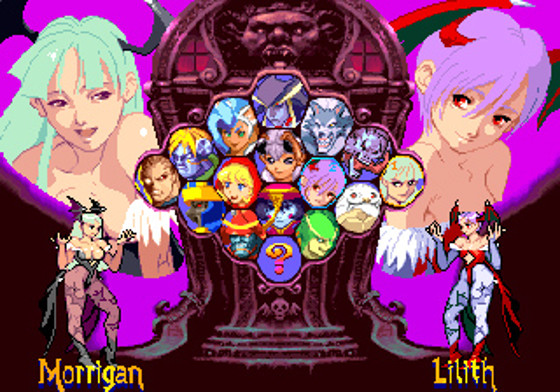 No need to spend 2 month's salary for a gaming console when you can get one for the price of a couple of good songs.
old console, console gaming, frugal gamers, best buy video game, video games, video game library, used gaming console,