Why Gamefowl Change Fighting Styles in the Pit?

August 10, 2014       Gamefowl Circuit
Why Do Your Cocks
Change their Natural
Fighting Form in
the Pit?
Why Do Champion Sparring Cocks
Suddenly Fight Differently?
Gamefowl breeders are familiar with their stock and their chosen fighters for the mains they enter.  They know their flyers can take on anyone in the air.  They know their grounders can swarm and shuffle the opponent into the cockpit equivalent of roadkill.

They know their offbeat timing battle-fowl are smarter than a superior opponent enough to win without a sweat. 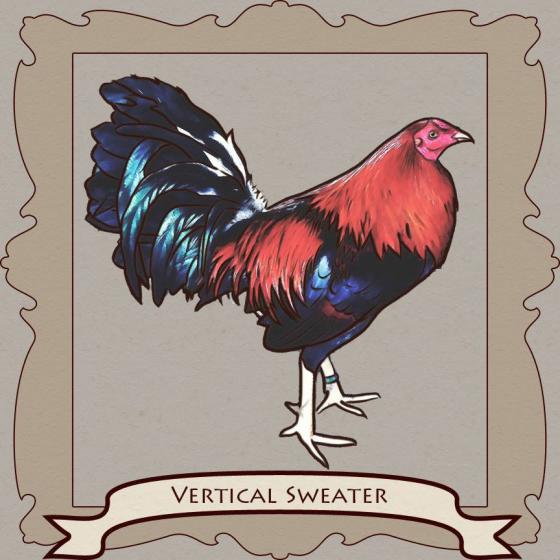 Unfortunately, the fighting gamefowl don't always behave in the way breeders expect them too, and often, once in the pit, some gamefowl change tactics drastically to the puzzlement of their handlers.

Why do gamefowl change fighting styles in the pit from their performance in the keep and during sparring?
Some gamefowl experts say your gamefowl must be prepared to fight under the conditions of a cockpit.  The noise of the crowd, the different atmosphere compared with the gamefarm, the bright artificial lights: all of these may be a distraction to the cock fighting a strange rooster opposite him from the pansies he spars with in the gamefarm.

You might want to spar your birds with other cocker friends' roosters just to change who they face up against.  If we just spar with our own birds we might not get a more accurate assessment of the fighting ability of our prized cocks.

Also try sparring your birds at another yard or a friend's gamefarm that is also safe for your bird so you get to see how they behave when they are in a different place from their home environs.  Your fighting gamefowl need to focus during a fight and this can be achieved through an improved conditioning Keep AND pointing.

Proper POINTING 2-3days before the fight gets your rooster into a mindset that once he's let go, he goes in for the kill or he evade an enemy's killing blow and lands his onw.  Know your bloodlines natural fighting form and also their actual individual performance during sparring and choose whether you use DRY/WET pointing to your advantage in conditioning them. 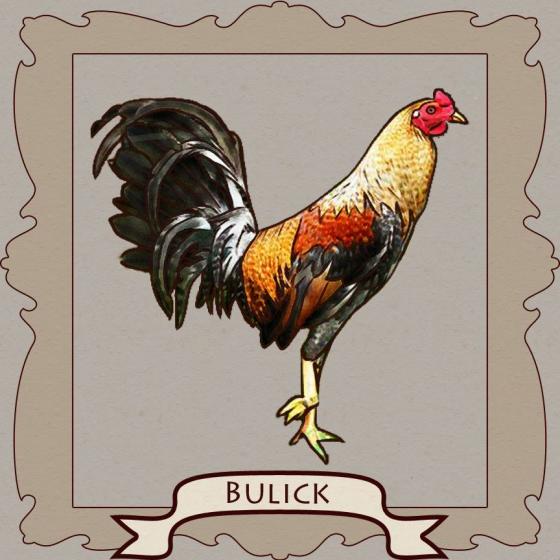 Fatigue from too much training may also be a reason, so you can improve the way the gamefowl are conditioned so that they can peak at just the right time, and also be hyper-alert with hair-trigger instincts so that its reaction time during a fight is never impaired no matter who the opponent.
Infusing bloodlines with birds that have different fighting style as opposed to your stock's natural fighting form may also be one cause for birds to spar different at different times.  If you want a more uniform fighting style that you consider most advantageous to your cocks' natural fighting form, you can select bloodlines for crossing that have similar or the same fighting styles as you own broodstock.
Of course this is not to say that a cock adapting in the middle of a fight into a different fighting form is not for the best if your cock wins the main all the way.  If the birds lose because it changes its natural fighting form, then that sets it as a disadvantage and this inconsistency might be cause for alarm.
You should not really be surprised to see your rooster change tactics or fighting form once in the pit, as long as your cock is hitting first, that is already an advantage. 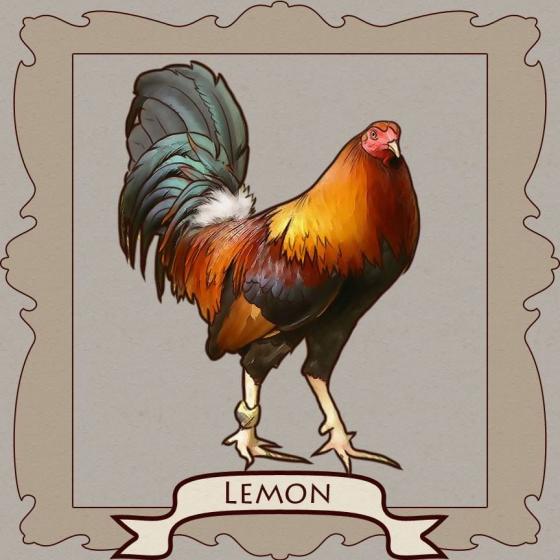 Gamefowl are always smart enough to know that if they are in the pit and sense that it is a deathmatch, they will use their wits according to their natural form and give it all they have to survive a brawl, and also find ways to escape deadly attacks when facing a superior opponent. You will no doubt see countless roosters from different bloodlines that even you would pull out of the team or reject during sparring, but when given the chance, they surprise winning all the way just with single stroke killing blows.  They may not be spectacular but they are the last one standing at the end of the derby. 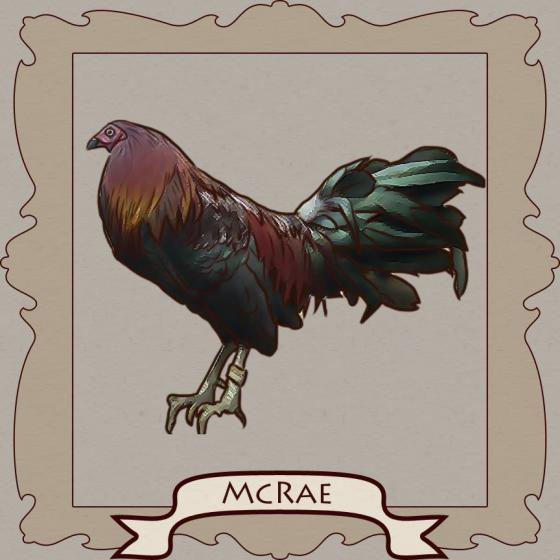 Your cock will sense instinctively when an approach is futile or if can counter-attack instead of being the one initiating a flurry of slashes.  So the next time your cocks and stags use their instincts to their advantage, that would be worth noting as part of their abilities for future breeding purposes too.  You can always double-check your conditioning program if your roosters are losing form in the pit.