Home  »  Arts and Culture  »  Hobbies to Live for: Collecting Dolls

Hobbies to Live for: Collecting Dolls

Doll collecting is a huge and international hobby shared by many people. You may think of your old plush little girl toy you dress-up and play make-believe with is just the same as every other doll, but believe me, there are a lot of different kinds of dolls all over the world. Dolls come in of different kinds of cool material too.

It started with clay and wooden dolls in the olden days, when dolls were mere humanoid figures people learned to create. Then came paper dolls which you can dress-up with paper clothes, The rag dolls sewn by crafty mothers for their daughters, and the life-like porcelain dolls which can now fetch a hefty price-tag depending on make and model. 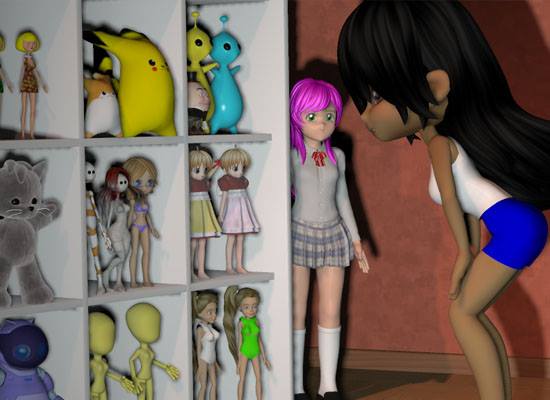 But now there are so many various kinds of dolls built from all sorts of squishy yet safe materials. There are the Vinyl baby dolls, little model dolls such as Barbie, resin figures, Ball-jointed dolls or BJDs that are either action figure size all the way to almost life size, and there are dolls made from a mix of cloth, stuffing and either vinyl, resin or porcelain.

Why collect these seemingly ordinary toys at all? It’s amazing how expensive a single doll can cost and how high a collector's item can fetch, especially if the toyline, company or craftsmanship are involved.

And amongst these categories, it all boils down to the age of the target consumer. For example: Barbies, Monster High dolls, Moxie Girls, Bratz, and a few other vinyl model dolls are most collected by pre-teens. Girls might want the whole toy range, or at least one of each, so they can play with their friends who have other characters from the same brand. 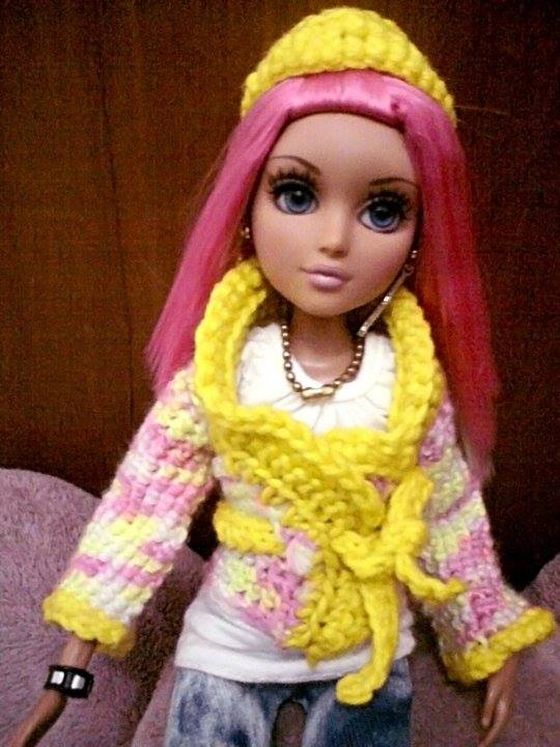 Toy companies create a persona, a specific look, and characteristics for each doll to make them fit with the many personalities of the little girls who buy them. Smart move, sure.

But of course, toy companies are also limited to creating fairly inexpensive dolls, so that the kids’ parents can afford to buy them. Of course, there are a few adults who collect these dolls too, but not as much as the kids, and the grown-ups may be collecting out of nostalgia. And when I say inexpensive, I mean only that regular girly dolls are cheap compared to certain high-end dolls grown-ups collect.

Some adults craft their own dolls, and some buy them. Such is mostly the case for reborn dolls. Reborn dolls are vinyl baby dolls, or a mix of vynil and cloth, that are re-assembled, re-painted and re-outfitted by master craftsmen to look and sometimes even feel like real human babies.

They take-apart a cheap toy and  replace plastic eyes with acrylic or glass, carefully root each strand of hair to its scalp, glue on eyelashes, and re-paint the whole thing. It might seem creepy to those who aren’t used to dolls as lifelike as these, but you can just admire the work involved in just re-creating a single baby doll. They use techniques in painting such as mottling, or dabbing a bit of sponge with pinkish tint onto the vinyl “skin” of the baby to resemble blood vessels on the face, they carefully line a bluish green tone on the head and dab it off to resemble faint little veins...

It’s a meticulous process, but definitely worth the thousands of dollars people pay these artisans. Some people who buy them are those who cannot have kids, or have lost a child. They say playing with a doll helps with their healing process. Some people just collect them, and some people creep out their friends or strangers with scary doll pranks. 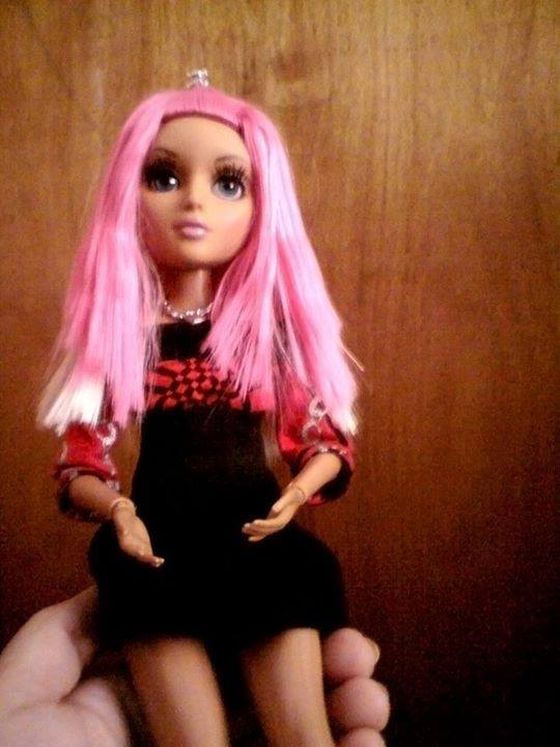 BJDs on the other hand, can be just as expensive and life-like, but not the same size as a normal human being. They’re like miniature versions of people. The difference of these with model dolls are that they are extremely poseable. Their joints are connected by springs or stretchy bands of string that are moved  by sliding the ball-joints around. Many photographers capture life-like images with their artificial subjects. And because of the fandom of many Japanese pop-culture media such as anime and manga, BJD creators tend to mimic the doe-eyed, pointy chinned look they have, which although adapted to a 3-D form with lesser exaggerations than the print-material manga images, further increased the hype.

Some hobby purists go back to their roots and collect the dolls they grew up with long ago. May it be the vinyl model dolls they failed to collect as a child, plush rag dolls with different names, or antique porcelain dolls.

Vintage dolls take the cake in high prices. Porcelain dolls or China dolls are the most expensive of vintage dolls though, primarily because of their fragility. A small crack or notch somewhere greatly devalues the price of the whole package when selling, and most vintage porcelain dolls have, of course, been played with.

If you’d like to collect dolls you might want to start out with a fairly inexpensive one at first, and build up from there. It may be a very lucrative hobby too if you are a doll maker yourself.
arts and culture, collecting dolls, ball joint dolls, walking dolls, ceramic dolls, doll collecting, hobbies, girl's toys