Norse Mythology: Extra-Terrestrial Technology and Worlds Beyond Ours?

The movie franchise THOR, an adaptation of the Marvel Comics’ popular character shows us a very interesting vision of what an advanced civilization only separated from earth by some time-travel trick or some warp bridge of space and time might be according to our own perception of the mind-boggling.

We see advanced kinetic weapons like Thor’s hammer, beings like the Frost Giants—who are even more fearsome than any of their Greek or Roman counterparts because they have quantum control over ambient temperature to create truly deadly weapons of ice, and even the legendary rainbow bridge to our realm, Midgard that seems to be some sort of energy portal between worlds. 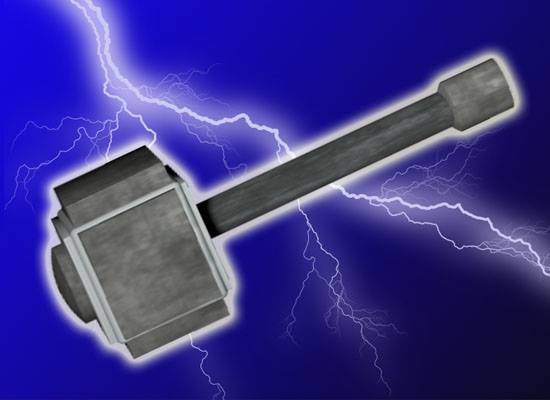 Norse technology was deemed by some archaeologist experts as out of context with other cultures at that time.  Are the Norse myths actually real ?  Handed down to generations through an oral tradition for religious and cultural identity? 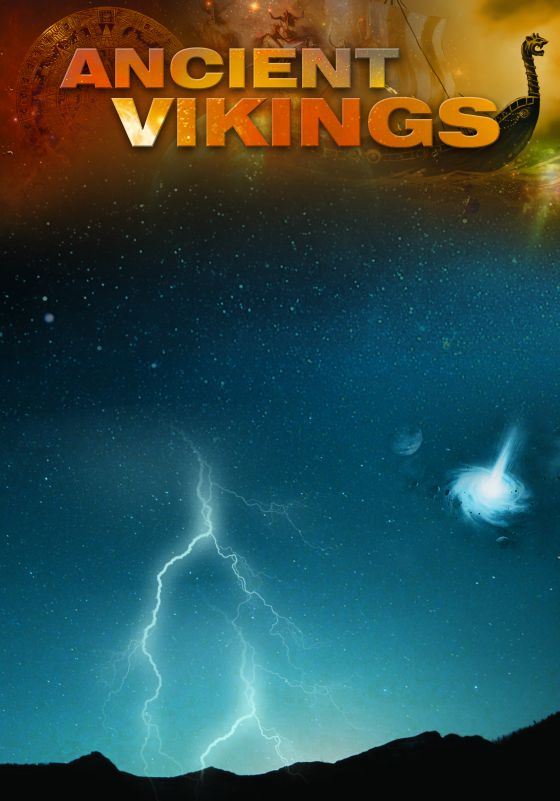 Long before the invention of the telescope in the 17th century.  Recent evidence suggests that the Vikings also made use of an optical compass as a navigation aid, using the light-splitting and polarization-filtering properties of Iceland spar to find the location of the sun when it was not directly visible. The stone is used to “depolarize” light, filtering and fracturing it along different axes.  “If you put a dot on top of the crystal and look through it from below, two dots will appear.  Then you rotate the crystal until the two points have exactly the same intensity or darkness. At that angle, the upward-facing surface indicates the direction of the Sun,” explained Guy Ropars of the University of Rennes in Brittany, who led a team to study the stone. 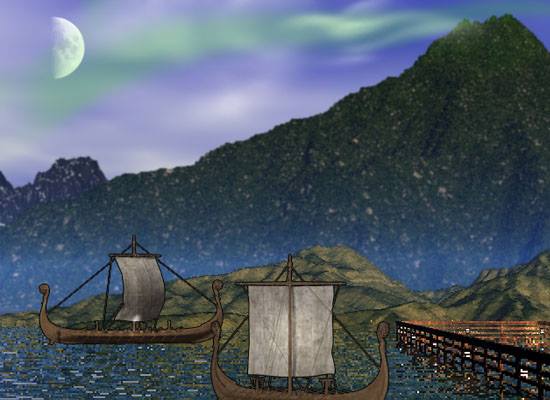 Skíðblaðnir or Skidbladnir, in Old Norse, meaning assembled from thin pieces of wood; is the legendary ship of Frey, the God of Weather.  Sometimes used by Odin himself, the ship is supposed to be the fastest ship on water and can summon its own wind.  After the steerer reaches his location, the ship has the unique ability to be folded up—just like cloth—into one's pocket when not needed.  Already, we have seen toys as scalar models that can be ‘folded out’ to ‘supersize’ into some shape or form

The Skáldskaparmál, is a legendary spear that is so lethal and accurate that it can strike any target, no matter the skill or strength of the wielder. The spear is said to have been forged by dwarves known as the Sons of Ivaldi under the mastery of the blacksmith dwarf Dvalin.  Loki took the spear from the dwarfs as a result of a scheme he put together to make up for cutting Sif's hair.  This weapon might actually be some sort of miniature guided missile so advanced for its time that it was described as a spear because it was the only way for people of that period to describe something that was a projectile weapon with guided accuracy. 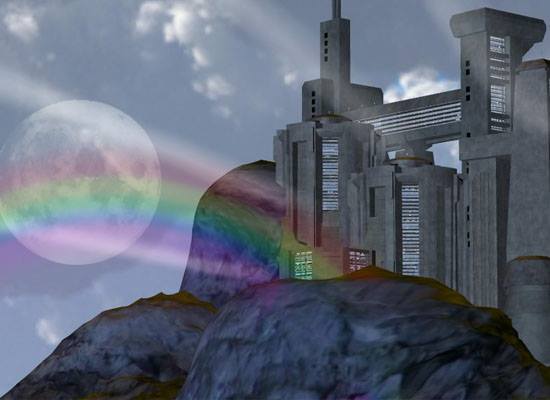 And Even a Wormhole Generator

Bifröst  (Bifrost in Scandinavia) is a burning rainbow bridge that reaches between Midgard (Earth world) and Asgard (the realm of the gods).  Austrian Germanist Rudolf Simek says that Bifröst either means "the swaying road to heaven."  Or this might be a wormhole with visible energies as space and time fold to allow travel between very distant realms.  The best way the ancient Norse could describe the Bifrost with entities coming out of it would be as a “burning rainbow bridge”  as they explain what they saw by the best analogy they could make.

Overwhelming Enemies with the Mythical 'Berserkr'

The berserk was actually a member of the cult of Óðinn.  These were elite soldiers who led the attacks of a Viking raiding party on any target outpost or ill-defended village. Many tales say "no weapon could bleed them" or "iron could not pierce into him."  An immunity to weapons may come from the supernatural animal-skin garments worn by the berserk.   Fighters called ulfhednar had wolf shirts for mail-coats.  The invulnerability of the berserker  may have evolved from the fighter's rage, during which the berserk might even take wounds, but due to his state of induced madness, take no note of them until the rabid spirit passed from him.  Any warrior who continued fighting like a machine while bearing mortal wounds would surely scare even the most seasoned soldier of the time.  What people say about shape-changers or those who go into berserk fits is this: that as long as soldiers are in a frenzy nothing is too much for them, but as soon as they're out of it they become much weaker than normal.
unraveling mysteries, ancient vikings, norse myths, mjolnir as kinetic weapon, bifrost as wormhole, bifrost as portal between worlds, midgard, asgard, berserkr, sunstone for sea navigation