Home  »  Unravelling Mysteries  »  The Earth May Have an Old Equator! Sacred Sites Are Aligned There.

The Earth May Have an Old Equator! Sacred Sites Are Aligned There.

June 30, 2015       Unravelling Mysteries
Old Equator Aligns with Ancient Landmarks!
Pyramids still Align with Star Formations
in the Old Equator Geographical Locations.
You might not believe in the Pole Shift cataclysm theory but it looks more and more like the Earth may have had a different equator in ancient times.
Speculative archaeologists and more and more geographical researchers have shown that many of the world's mysterious, Ancient Landmarks: from Machu Picchu to Angkor Wat and Easter Island; are ALL aligned on a seeming equatorial line called the  Great Circle which is geographically different from today's equator  That old equator would place the old north pole squarely in Alaska. 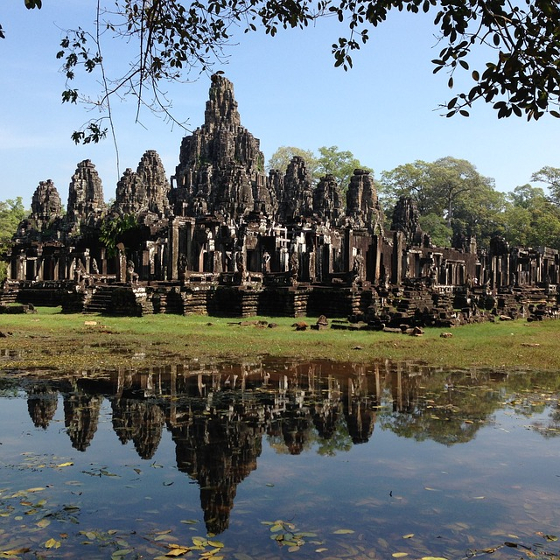 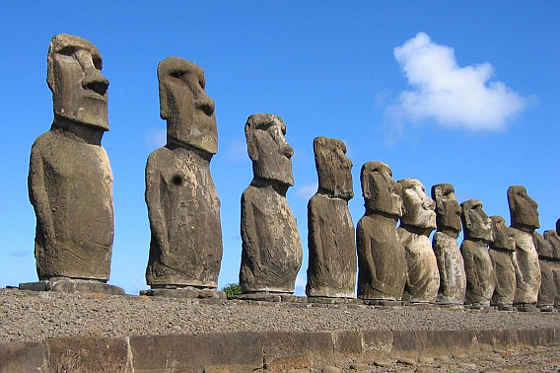 Easter Island is another among ancient sacred sites aligned
on the old equator. 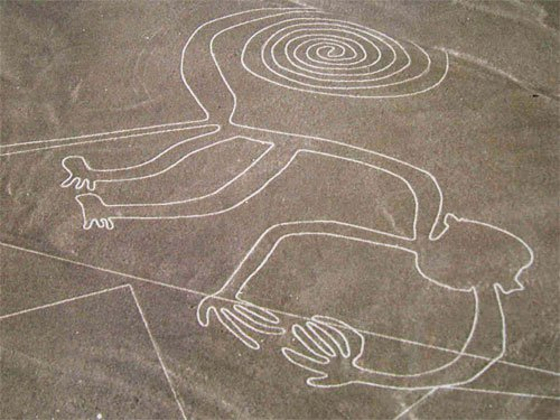 The Nazca Lines in Lima Peru are also aligned near the old equator.

An old equator would indicate either a physical pole shift, which changed our planet's orientation; or a movement of the outer crust, the way orange peel can be moved around and the interior core stay the same--called a Crust Slide by geologists.  A hit by another celestial body such as a large comet or meteor would not only cause a change in spin of the Earth, but a change in the axis of rotation as well.  If any cosmic body hit the Earth to create a cataclysmic displacement  to change its orientation, the trajectory would inflict a tilt in the opposite direction and reorient the planet sideways, however slightly.  A cosmic impact would be powerful enough to affect the speed of the planet's rotation too.

All the locations where the fossils of ancient and huge animals (either predators or plant-eaters) were discovered are marked in certain places on the planet and it marks the location of the old equator if you draw a circle around the globe.  This loop is also called the Great Circle.  Scientists have already found evidence of tropical rainforests in both the Arctic and Antarctic. 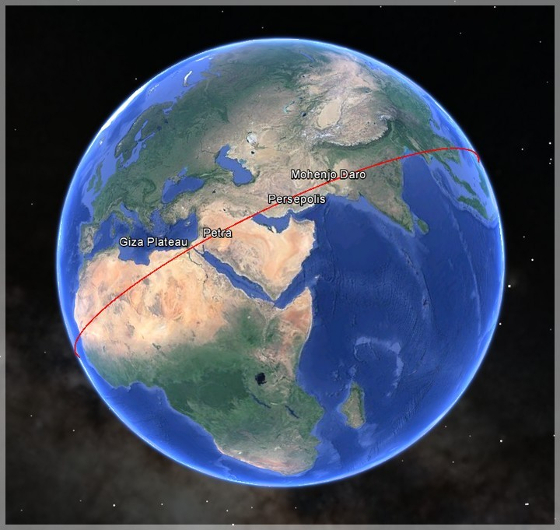 The Great Circle, or the old equator, showing the alignment
of ancient sacred sites.

This central loop could be traced from from Australia looping through India, passing Europe, going through the Atlantic ocean to Argentina and from there passing by Antarctica back to Australia. All the mentioned areas are where ancient dinosaur remains were discovered, including the polar regions.  Just this coincidence may prove that the earth had different equator from its current orientation. 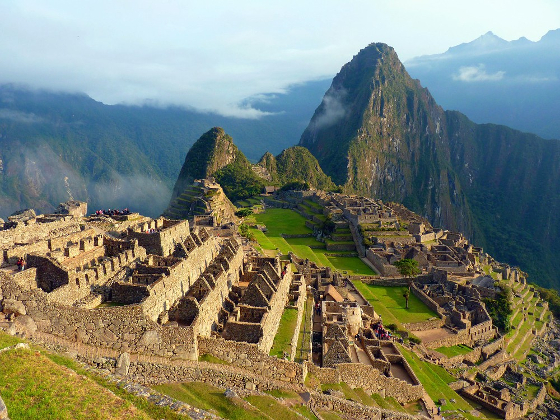 Machu Picchu is an ancient sacred site built with advanced stonecraft
similar to the Egyptian pyramids, Angkor Wat temple: sites that cannot
be replicated even by modern building know-how.  It is aligned
with the old equator too. 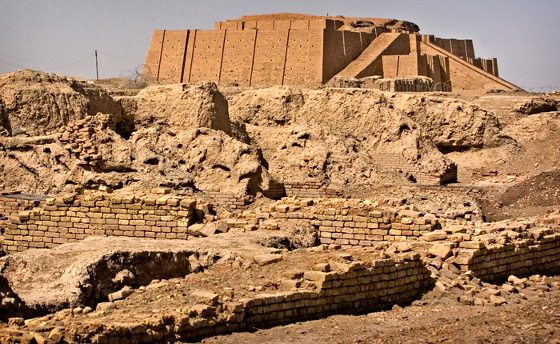 The first known city on earth is said to be Ur in Sumer.  This sacred
site is also aligned with the old equator. 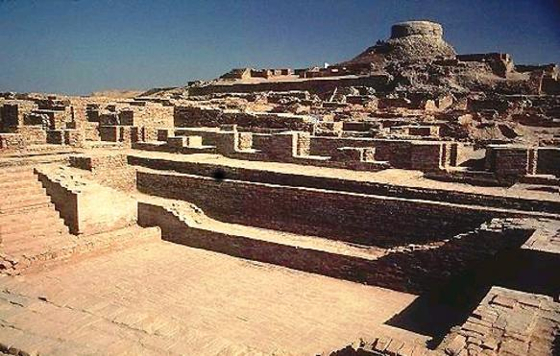 Mohenjo Daro is reported to be one of the ancient sacred sites
that was in the middle of conflict among the gods in the sacred texts
of the Baghavad Gita.  The city is also aligned along the old equator.

Another indicator that the Earth had another different equator is the alignment for ancient sacred sites which include Giza where the Great Pyramid is; Machu Picchu; Nazca; Easter Island; Angkor Wat; Mohenjo Daro; Persepolis; Ur of Sumer, Ollantaytambo.

An interesting video showing how the sacred sites align with each
other along a supposed old equator.  More and more people are
digging into this theory of a pole shift or a celestial body hitting
the earth and tilting the poles.
Video is all rights reserved to Bill Green and You Tube

In Indian creation myths, the Nagas were supernatural beings, reptilian, multi-headed snake kings, who ruled on earth and were worshiped as gods.  Being shape-changers who appeared, as fully human or as hybrids, "human above the waist and serpent below" at will, these beings supposedly came from the constellation of Draco, the heavenly serpent. 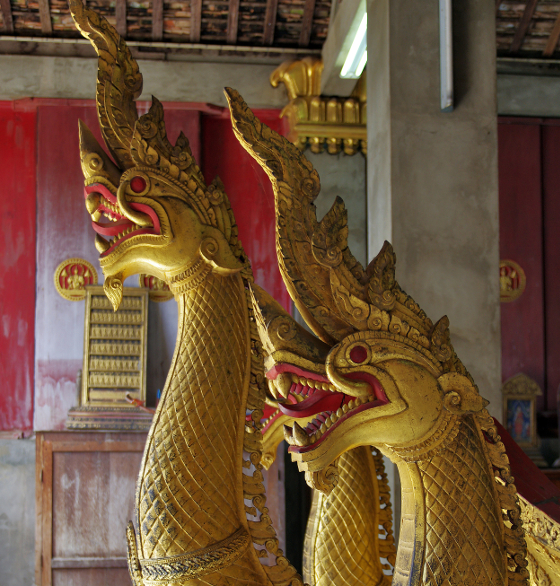 The Naga, an alien race that was worshiped as higher beings
or gods.  Depictions of them are all over Angkor Wat stone
carvings and Indian mythology.

A Network of Ancient Civilizations?

Many similarities between Angkor Wat and Egypt show:  The number 72 is a hexadecimal number built into both the Great Pyramid's structure and Angkor Wat's own stronghold.  Seventy-two is an old sacred number among ancient civilizations, and in Hebrew numerology add up to the number 9 which is supposed to be the number of the Lord God, Yahweh.  Easter island, Angkor Wat and Giza include "Navel of the Earth" themes and Omphalos or navel stone symbols.

All these sacred ancient places are said to have been a network of communities, in constant communication with one another, that were geographically spread out in precise locations around the planet.  Also consider that Easter Island and Mohenjo-Daro are ~20.000 km apart, in both directions (east and west) directly opposite each other on the globe!

Too much of a coincidence?

The supposed Old Equator-Great Circle aligns the Giza pyramids to star formations such as Orion's Belt.  The alignment of the great pyramid to the current north pole and Angkor Wat is aligned to the constellation of Draco.  That the pole shift or the crust shift could not have happened if the star alignment, winter and solar solstice alignments, and recorded astronomical events by ancient historians that are accepted by science would be out of sync with the current astronomical alignments is the strongest argument against an Old Equator existing. 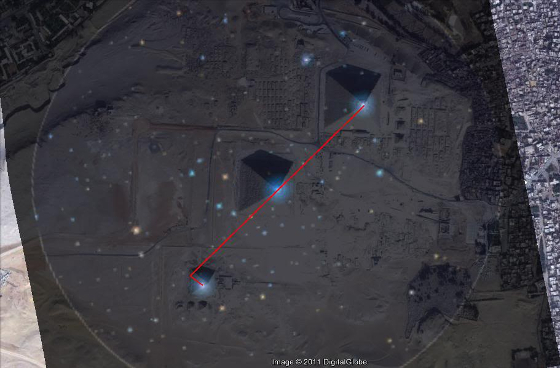 The Great Pyramids align precisely with the constellation of Orion's Belt.

But a quick check by one astronomer:  all the sacred places on Earth are still aligned on the Old Equator!

If ancient civilization at the time that coincides with Noah's Flood (the end of the Ice Age when the caps melted) could create physical representations of everything from the solar system etched into stone, and the speed of light as an equation derived from the geometry of the Egyptian pyramids, you would imagine that all the myths that have been handed down about ancient beings and gods could be fact rather than lore, and that people and the beings who lived on the Earth were as advanced as anything we have today too.
unravelling mysteries, nazca lines, alien landing strip, old equator, ancient equator, pole shift proof, alignment of sacred sites, ancient civilization along old equator, the great flood, a comet crash global disaster