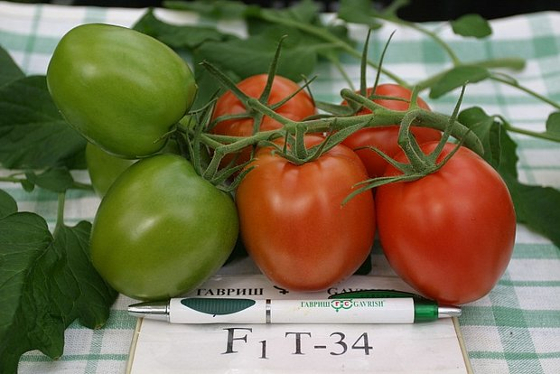 Image Credit:  gavrishprof.ru
Russian organic tomatoes fondly branded as the T34 Tomato after
the fat Russian tank from World War 2.
If the West were to implement sanctions on our country for pursuing an independent foreign policy with closer ties to Communist countries like China and Russia, the food supply grid may be the first to take a hit given that many western brands make up the country's produce and grocery product list.

No worry, if that happens the Philippines can source its food fix from within the ASEAN as well as from a newfound ally.  A northern neighbor who may actually benefit our country for long term food supply stability and healthy food sourcing:  Russia.

The myth that US and European food products are healthy and good has been broken by the great strides an underrated country like Russia has achieved by going full-on organic in its own agriculture and livestock food revolution.  GMO food exports by the West have been described as tasteless, look artificially prisitine but do not have the same nutritional content nor the freshness of organic produce.  Even western journalists checking out Russian food products are even claiming it to be so.

Russia is among the world's biggest organic agriculture and organic livestock producers and has turned its profit centers around just by farming organic produce at both micro-community and at industrial farm levels on its own soil.  The Russian Federation may be the best place for the Philippines to find and adopt farming methods for food supply grid problems.

Making More from Food than from Weapons

The Russian Federation has reported that it is now earning more from organic produce and food product  exports than it is from exporting weapons to other countries.

Pravda.Ru has reported that Russia ranks first this year in grain exports worldwide.  Record-high harvests have allowed the country to sell about 30m tons of wheat to countries in Africa and the Persian Gulf that are skeptical of US and Australian grain exports and who want to save on the lower cost of freight (South Africa and Mexico) from Russian grain suppliers according to the Financial Times analysts.

Instead of poisoning the country's food supply grid with GMO "Golden Rice brand"--a product which still does not have enough food lab trials to prove that it does not present long term harmful effects to health, the Philippines may look to Russia for sourcing rice within Eurasia.

There is a growing demand for Russian rice among rice staple-eating nations because Thailand (world’s biggest exporter of rice) continues to raise its prices for its captive market.  Pay up if you want tasty Thai jasmine rice and other varieties.

In July-November 2015 Russia exported 35.4 KMT of rice compared with 102.7 KMT during the same period last year.  This year rice exports have slowed a bit because Turkey, a major rice importer from Russia, has reduced staple imports by more than 80 percent.

Russia is a strong alternative market for sourcing good rice in case of shortages elsewhere.  Russia has improved the quality of its own organic rice production and its export price policy is reasonable and competitive.  Russia may even supplant Egypt in the world rice market as a rice exporter. Not too long ago, Egypt was the largest exporter of short-grain rice. The Krasnodar Region in the south of Russia is giving a boost to the production of long-grain rice the demand for which is currently ensured via imports.

The Best Stuff on Earth!

By happy circumstance, Western sanctions on Russia forced it to ban food imports and allowed an embattled nation to rediscover the true gold that exists within its own borders.  Russian farmland possesses some of the world's most fertile agriculture soil in the world.
In the US, South America and Europe, the chemical fertilizer mafia have rendered most of western farmland poisonous and fallow while making GMO conglomerates fat and criminally rich with profits.
As EU and North American farmers are now just starting to go back to old farming methods to revive their soils, the Russians have farmlands now primed for smart organic farming and livestock production.

Chernozem, is Russian for black soil and is one of the richest, naturally occurring, agricultural farmland that is ideal for organic agriculture because the soul is already rich in humus, phosphoric acids, phosphorus and ammonia.  No need to artificially fetilize(poison) anything with chemicals. 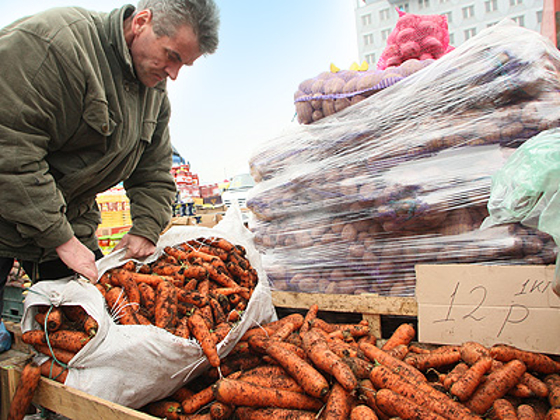 Image Credit:  (RIA Novosti/Igor Zarembo) / RIA
Russian choosing carrots at farmer's market in central Kaliningrad.
Russian farms and home gardens have been generating very high harvest yields recently after the food security focus of the nation to grow all of their own food instead of depending on western imports and food brands.  Russian agricultural belt stretches from Siberia and southern Russia into northeast Ukraine, on to the Balkans along the Danube--all with untainted and virgin black soil.

Russia even has the potential to double its grain harvest in the near future.  The superpower nation has 115 million hectares of agricultural land, of which 25 million hectares are idle. Fertile farms are yielding 150-170m tonnes of grain, compared with 85-90m tonnes in recent seasons.  Since 2012, Russia has been among the world’s largest wheat exporters and availability of more farmland means room for production growth is still there.

Russia’s sheer size and diversity of climate types across the country means that production can be moved to other areas as conditions in one part of the country slows down due to winter while other areas begin to have more sun and rain in their own season.  This year-round flexibility makes Russia our best bet for agricultural investment and trading partnership for food imports that are safe and healthy.

Beware GMOs Saying there Will Be a Food Supply Crisis

Our country needs to be wise and avoid the trap of western GMO agribusiness-drafted trade agreements that would allow them to dump inferior food products into our food supply grid.  The outstanding recovery of Russia from oppressive western sanctions and convert food surpluses to food exports proves that food security is gained from being able to grow our own food and not be under the gun to any foreign power. 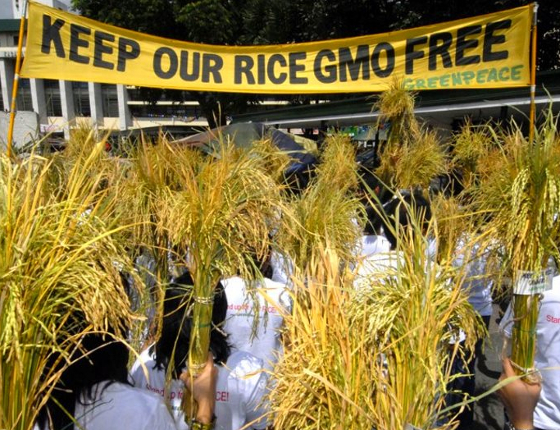 Quality nutrition focused farming may come slowly and at a cost but it guarantees survival for our nation and Russia is the first to prove that western agri-trade agreements are just one-sided business agreements  for illuminati businesses to dump their goods in our shores.