Home  »  Cutting Edge  »  Wattpad Is Changing The Way We Get Books.

Wattpad Is Changing The Way We Get Books.

March 18, 2014       Cutting Edge
WATTPAD
Changing the rules for publishing books
The next few local, young adult, romance comedy movies you are going to see are ALL based off the extremely popular Wattpad stories turned books by instant bestseller teen authors like Denny who goes under the WATTPAD pseudonym HaveYouSeenThisGirL

Local publisher PsiCOM has unearthed a goldmine by daring to hire most of the popular local female writers on Wattpad and publishing their romance AND horror novels as a pocketbook series.  Overseas, publishers like Big Bang Press are starting to cash in on a different business model--linking directly to writer's fan fiction to mine the next captured market book.  Big Bang recruits from writers who are of the fan literary communities.

There used to be a stigma concerning fan fiction for ANY writer who published such anathema but there is a complete turnaround today--a democratization of strange proportions where WATTPAD has allowed anybody who can string sentences together a chance to SHARE stories and it is this unusual chapter in social media-storytelling that has fueled all the world's writers to propel the site and app into the hottest mobile must have for kids and for adult writers. 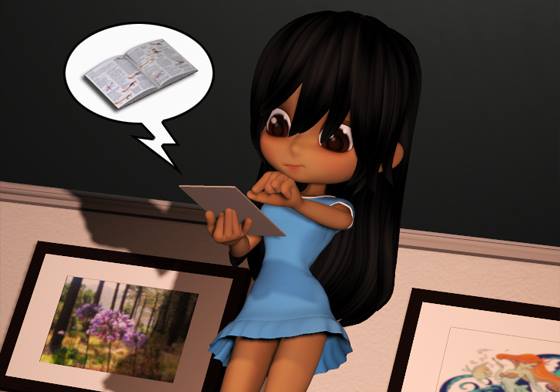 Fan Writers Are a Ready-Made Market

Most publishers go the easy route by betting on popular works that can be repurposed as original novels–50 Shades of Grey, and a fan’s reimagining of vampire lore becomes Twilight. For decades, fanzines and amateur anthology collections were the chosen platform for writers to get their work out there.'  Ray Bradbury’s first published stories appeared in his four-issue fanzine, Futuria Fantasia.   Local genre authors have a support system that puts together the Philippine Genre Stories through independent publisher Dean Francis Alfar.

You might think it's another flash-in-the-pan . Before everyone moves on to the next unique content social media vehicle or cool book phenomenon, but fan writer communities are some of the most rabid and entrenched social communities and WATTPAD just gave them a fortress of solitude to grow their own backyard stories and the fan writer engine just became part of everything.  Established authors are already encouraging fans to write fan fiction of their stuff.  Even if snooty authors like Anne Rice abhor and go to extreme legal action to avoid having their fiction shredded by the fan community, other writers brush off the fan community's overzealous devotion.

Neil Gaiman says, "Fan fiction is fan fiction. I don't believe I'll lose my rights to my characters and books if I allow or turn a blind eye to people writing say Neverwhere fiction, as long as those people aren't trying to sell books with my characters in. As long as people aren't commercially exploiting characters I've created, and are doing it for each other, I don't see that there's any harm in fan fiction, and given how much people enjoy it, it's obviously doing some good. It doesn't bother me."
Amazon’s Kindle Worlds is a licensed portal that allows writers to publish and, MOST IMPORTANT, sell fiction based on a handful of properties through Amazon.com.   The system has some legal trapdoors–contributing writers surrender rights to not only their work, but all fictional constructs from characters and places that crop up in context of it.  This really is a crucial step for the increased legitimization of writer fandom as a driving force in the literary marketplace. 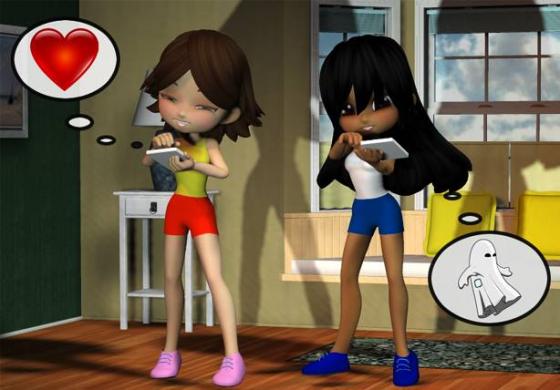 A New Model for Publishing?

In interview with WATTPAD co-founder, Allen Lau last September during the 34th Manila Bookfair, Reach magazine asked him about the ramifications of fan-based literary communities on the traditional publishing business model, and the WATTPAD guru said, "One need not exist exclusive to the other, in fact both traditional publishing and fan writer communities can be developing a mutually beneficial reader community."
Brace yourself for the new age of writer access to getting published with WATTPAD going supernova in the next 5 years.  As huge as You Tube and Facebook.  Sooner even.
wattpad, editorial screening, fan writer community, fan fiction, free novels, slush pile, wrtiing, mobile apps, cutting edge