Home  »  Curious Mind  »  The Goldilocks Planet: Planets like Earth that can Support Life and Civilization

The Goldilocks Planet: Planets like Earth that can Support Life and Civilization

June 27, 2014       Curious Mind
Goldilocks’ Galaxy: 8.8 billion possible Planets May Harbor Life
You know in your heart that all those movies and cartoons of man interacting with other races from space would not just be some fancy dream of movie makers and pulp science fiction novelists.  Scientists have been detecting planets in different star systems over the last decade or so.  Now, it is more than just a handful of confirmed space telescope sightings.
Research scientists scanning outer space with the Hubble telescope have estimated that up to 8.8 billion planets in the Milky Way where we live might have the 'geophysical and orbital conditions ‘just right’ for life.' All those 'Goldilocks' planets In our Milky Way alone.  This hypothesis was published in the journal “Proceedings of the National Academy of Science” just recently.
Scientists have already coined any planet they detect that is similar in size and temperature to Earth  and can possibly sustain life as being in the 'Goldilocks Zone,' or a habitable planet.  One or two or even three, all orbiting a star at a distance that is not too close to be too hot, nor too distant to be too cold. 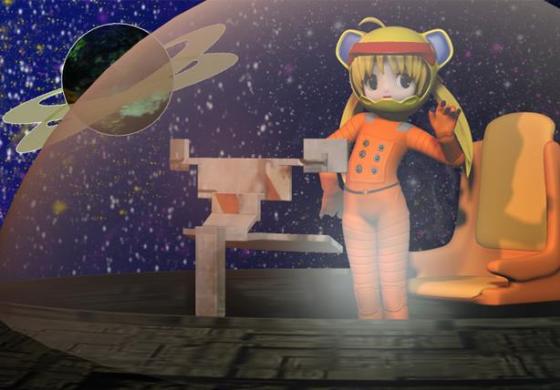 Someday, we will map the locations where Goldilocks Planets are found and visit them.
In Search of Planets where Life  IS

Using the Hubble to scan the Milky Way, more than 700 planets have already been spotted, but it is not yer confirmed if they are like Earth.  More definitive studies will be made when the new generation of powerful space telescopes are launched by NASA in 2018.  Goldilocks planets will surely be detected by the smarter and more powerful scanners on board the James Webb Telescope, which may also detect other phenomenon previously unknown to physicists and astronomers.
A team of astronomers from the University of California, Berkeley and the University of Hawaii at Manoa, Honolulu, have also been mapping space using the Kepler space telescope to find other planetary systems and catalogue them.  The team has surprisingly found 42,000 Sun-like stars immediately after starting their work.
How Do We Detect a Planet?

"We found 603 planets, 10 of which are Earth size and orbit in the habitable zone, where conditions permit surface liquid water," the astronomers wrote."We find that 22 percent of Sun-like stars harbor Earth-size planets orbiting in their habitable zones. The nearest such planet may be within 12 light-years (70 trillion miles)."
The astronomers were looking for a slight loss of light or a passing dimness caused by an orbiting planet as it crosses between earth and its parent star. By timing the frequency of this slight dimness as the planet passes, scientists were able to determine the body’s actual orbital period.  Also revealed by the scan are the planet's distance from its mother star and how much light was blocked – giving a rough estimate of the planet’s size.
If the estimate is projected from the suns already detected, we expect finding 40 billion stars that may harbor life and a mind-boggling number of civilizations! 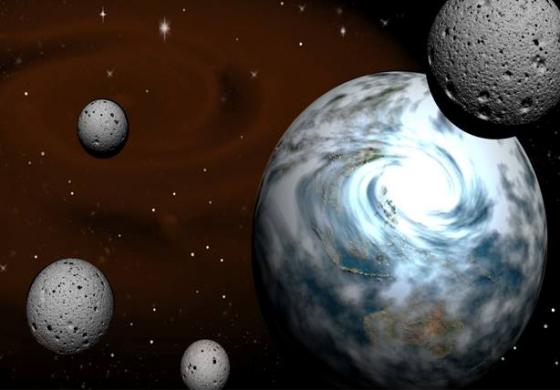 There may be all sorts of Earth-like planets teeming with life in the Universe.
8.8 billion of them scattered across everywhere in billions of galaxies.
Who are the People in our Neighborhood?

Imagine 8.8 billion planets!  And that's just inside our own galaxy.
In the not too distant Andromeda Galaxy, our neighbor closest, there are an estimated 1 trillion stars.   A recent German supercomputer simulation using information collected from the Hubble Space Telescope estimates up to 500 billion galaxies in the Universe, a huge number of them waaay older than our own.  How can we be the only ones along with more than a trillion GOLDILOCKS PLANETS sitting out there.....maybe waiting for us to visit?
goldilocks planets, search for life, aliens, life on other planets, billions of planets, goldilocks zone, earth like planet