June 3, 2014       Special Feature
Why Does the World Love Football?
WORLD CUP 2014  BRAZIL
GOOOOOOOAAAAAAL!   It's that time of the world football season again.  If you work with a foreign national, chances are they'll skip work to go to the nearest pub that shows the games.  Or your friends, who are nuts about football, will wake up at 3AM and watch the damn inconveniently scheduled match between their favorite teams and be terribly late for work the next day.  Only the Miss Universe pageant can do this to us Filipinos, but what is the World Cup for the fans of football but the most important international pageant--definitely way more important than that other thing they call the Olympics. 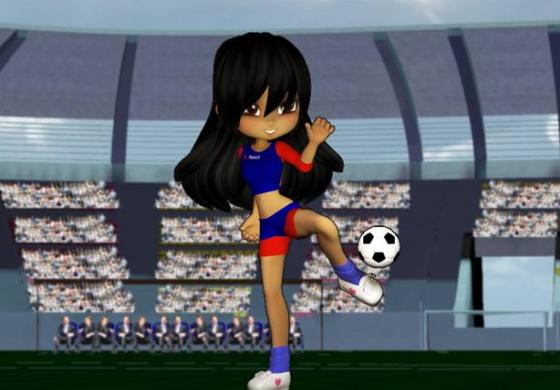