Home  »  Unravelling Mysteries  »  Flat Earth Conspiracy! Is it a Hoax or the Real Thing?

Flat Earth Conspiracy! Is it a Hoax or the Real Thing?

Just this past 2014, modern Flat Earth
cultists have become an outspoken
social media movement pushing for
an outdated conspiracy theory. 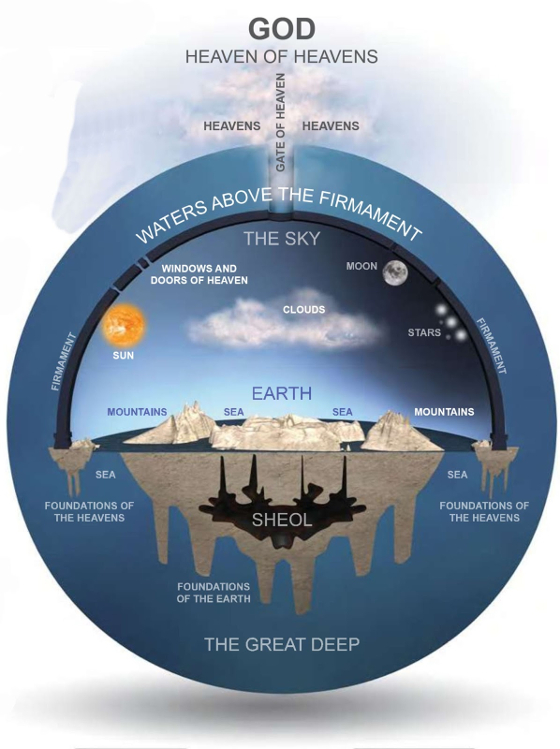 We've been taught for several centuries to believe that the world is round (Copernicus) and not flat (Ptolemy).  A book by Eric Dubay called The Flat Earth Conspiracy, is one among plenty of books among the revival of modern flat earth theory that is also gaining a worldwide social media cult.  They call themselves the Flat Earth Society and are pushing for a conspiracy theory about the Earth being a flat circular plane as literally inferred from the Bible.  This phenomenon has piqued the interest of everyone.  President Barack Obama even joked about the Flat Earth Society as gathering to protest about non-existent climate change.

Is NASA and other nation's space agencies really a worldwide conspiracy to convince us that the Earth is a blue marble?  Or are Flat Earth cultists just the latest fad among conspiracy theorists who grab on anything to support their delusions and reject clear evidence to the contrary?  We have seen tens of You Tube uploads listing each supposed proof that the earth is a flat plane--a circular one that is enclosed by a rim of ice known as Antarctica.  Is the Earth really as it is supposedly depicted in the Bible as a flat plane with plenty of other land masses beyond the Antarctic? 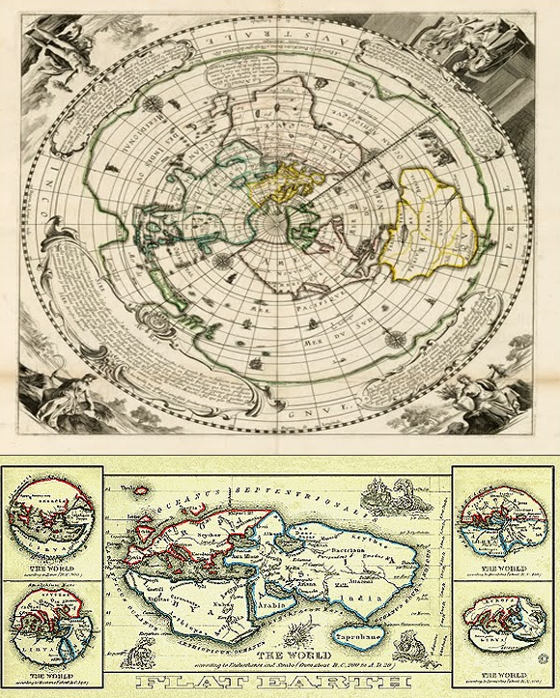 Here are some of the most popular ideas touted by Flat Earth Society for a Biblical, circle plane world: 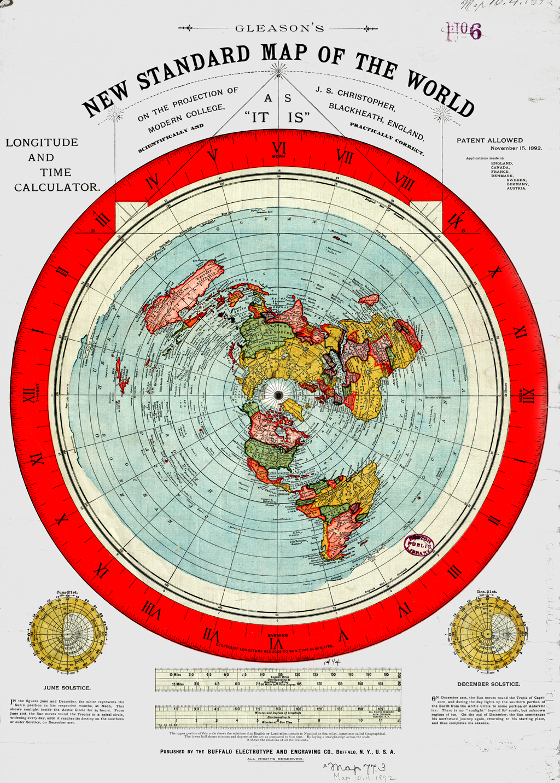 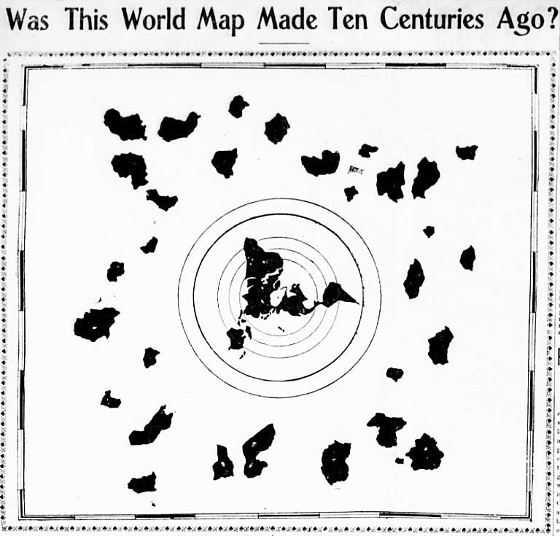 Image Credit: NASA
All these facts spouted by Flat Earth Society believers may in one way or another seem true if you are a lay person with a weak understanding of science and false logic claims.  To balance out the controversy of the Flat Earth belief resurgence, here are the counterproofs that are given by most who disdain the Flat Earth idea as an elaborate hoax given life by gullible and desperate anti-establishment anarchists bent on a crusade to remove the respect and authority of scientific fact and evidence: 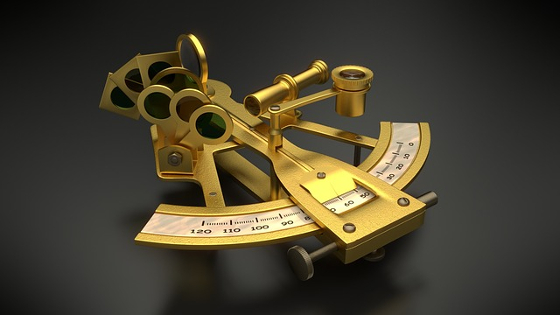 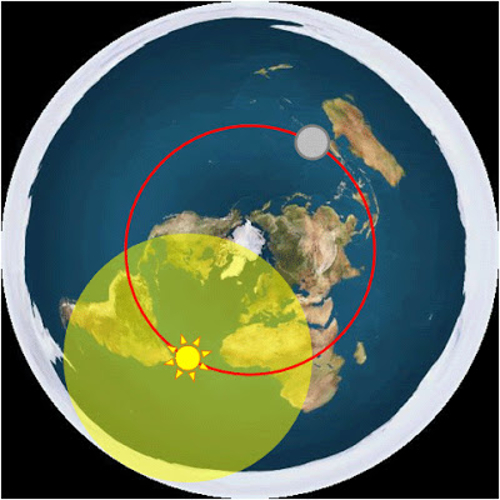 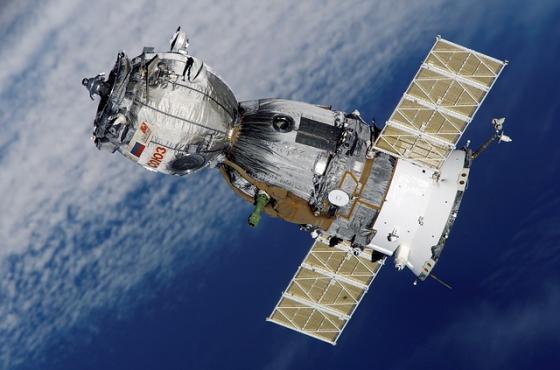 As fascinating as the Flat Earth Society is at their delusions, there are some intriguing facts about NASA that call out inquiring minds' attention like why isn't flybys over the north pole allowed to be directly video taped from the International Space Station (hollow Earth theory peeve) and why does NASA constantly have to Photoshop or submit digitally remastered or faked images of the Earth including one touted by Flat Earth Society about the Voyager or Pinoeer spacecraft taking a timelapse photo of the Earth but with the cloud cover not moving and staying static?

There are still many unanswered questions that may continue to provide the next zealous conspiracy theory groupie more fuel to cook up social media movements like the modern Flat Earth theory.