August 25, 2015       Arts and Culture
Why Kids Need
Science Fiction
To be introspective thinkers and to dream big
as well as to step carefully lest they build
the abomination of desolation

Making Changes that Change the World

Writers are dreamers who show us a glimpse of what kind of freedom you can have if the world and people existed in a different system. Science fiction is a map of stories imagining how the world could exist other than the way it is--and still be a place you may want to be in, or a place you want the world to be like. 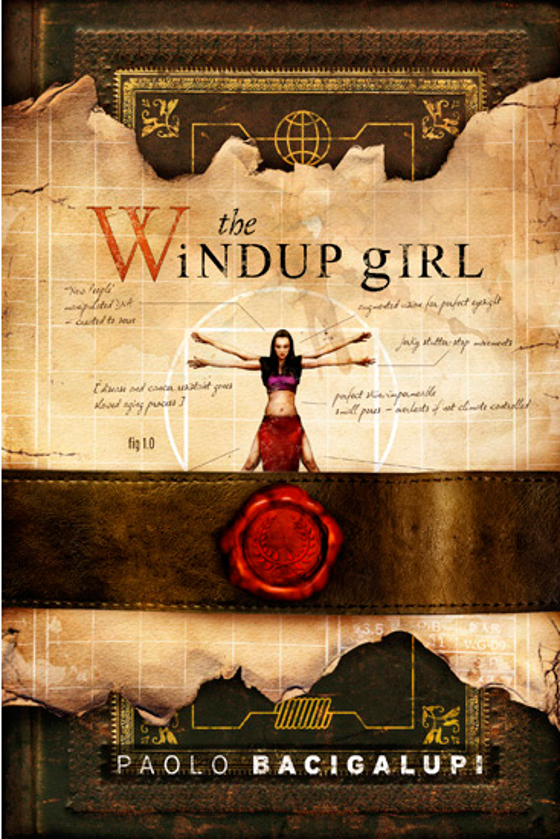 The Windup Girl by Paolo Bacigalupi is a science-fiction book
about the perils of the future as seen through the eyes of an
android girl.  Books like this teach kids about the consequences
of a future where resources are depleted.

Kids of all ages need science fiction. Even retro-futuristic sci-fi books like steampunk  inspire plenty to rethink and reinvent the world.  At a time when society is so rigidly conformed to reigning establishments that things could be never be different because people are not allowed to imagine alternative systems, science fiction allows us to step outside perceived boundaries and have a better look at where we are.

The grid systems that keep us together today are very unusual such that it takes indoctrination to get us to actually accept and believe that this is the only way things can be. But a simple book such as a science fiction story shows us a peek outside all of the dogma spouted by those who do not want change.  In science fiction, what we have is not fixed in stone and we can actually exist in many good ways as we choose to imagine.

Hand-me Down Books, a Library of Pulp

When your kids are old enough, you might want to hand down to them some of your sci-fi books. If your kids have been to the movies or watching home video or playing video games, they'll have an inkling what space opera, techno thrillers, and alien invasions are all about. If your kids get hooked on reading sci-fi, you may have just inspired the next generation that will choose to make a difference.

If your kids have a hard time making friends, get them a library and let them meet the best imaginary friends they can have anywhere. This is NOT a bad thing, mind you. Letting kids grow up as thinking-intuitive (NT in psych profiling tests) people is better than having them become dogma drones or brash unthinking brutes. NTs are non-conformist critical thinkers.

For this generation, recommended readings for some really good science fiction books include:

This is a retelling of the Moby Dick adventure by Herman Melville, but instead of a whale hunter, we get a giant mole-mutant monster versus a hunter riding a steampunk train.  China is known for his sharp wit and inventiveness so expect a wild ride and superb storytelling.  A fun read about used-up technologies barely keeping up a bleak world and man's mission to find himself,  Just like Ahab and his fight with the great white. 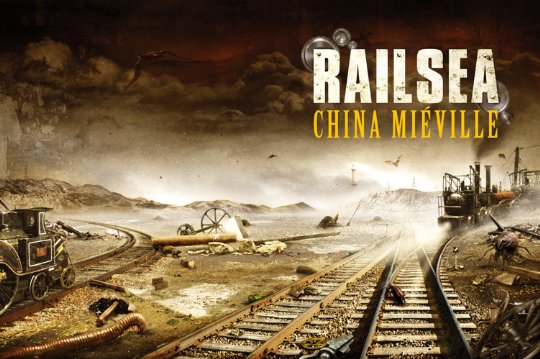 Railsea by China Mieville is a YA sci-fi  adventure and a retelling of
classic Moby Dick with a steampunk dystopian setting instead.
Ender's Game
by Orson Scott Card
Tor Teen Reprint / Movie image cover

For space opera stories, with an amazing movie adaptation to boot, Ender's Game is a coming-of-age story about a boy who is recruited into a team that controls the Earth's space fleet attacking an unstoppable alien homeworld at war with our own planet.  Aside from the gamer theme and treats, the novel forewarns readers about being wary of the intentions and agenda of the powers-that-be when using powerful technologies.

This is an introspective story about an android girl learning how to be human and survive in a world of depleted resources, and fighting monsters out of control.  In a future Thailand where food shortages abound, a company seeks to find ways to exploit a lost cause and several people set in motion an event that may destroy the country.  Emiko is a windup, a sentient robot discarded by her master and subject to a harsh and corrupt world that guts everyone to the bone.  Where even good intentions mask hidden agendas.  The Windup Girl reveals the consequences of a bleak world where scarce resources are even more scarce and what this does to people who lose their humanity.

A steampunk adventure set in an alternate history World War 1.  The Germans are the Clankers, using steampunk machina and robots while the British are the Darwinists, using bio-engineered new species as their ships and weapons.  Prince Aleksandar escapes Austria in a Cyklop Stormwalker, a two-legged war machine.  Young girl, Deryn Sharp disguises herself as a boy training to be a novice British airman onboard the Leviathan, a giant biological airship that is also a flying whale.  The non-stop adventure shows kids the magic that science and technology can pull off in an imagined retro-future.

Most of the real architects of industry in the world’s science and tech community were all inspired at one time or another by a favorite science fiction novel, movie or TV series. Like children’s fairy tales, sci-fi stories are myths to live for--they enable us to survive by warning what lies ahead, and the prescience also allows us to enjoy all the drama without experiencing the disasters of worlds gone mad.

Science fiction is something we must enjoy for its craft of intricate working otherworlds that exist according to a things-must-change attitude. We develop intuitive-thinking attitudes (NTs) from reading sci-fi, discerning the author’s method to madness in his stories and learning how to conceive and extrapolate, conceptualize and theorize, and have a mindset that always checks for consequences or looks for better ways. Even when the mysteries in weird sci-fi are also worth their weight as unfathomable constructs to ponder on.


Building a World of Dreams

In most sci-fi stories, the main characters set fundamental wrongs to right, a reading experience that allows us to foresee consequences of technology and the obstacles that are there when you must change things. Science fiction and fantasy appeal to readers who discern the "romance" of stories. 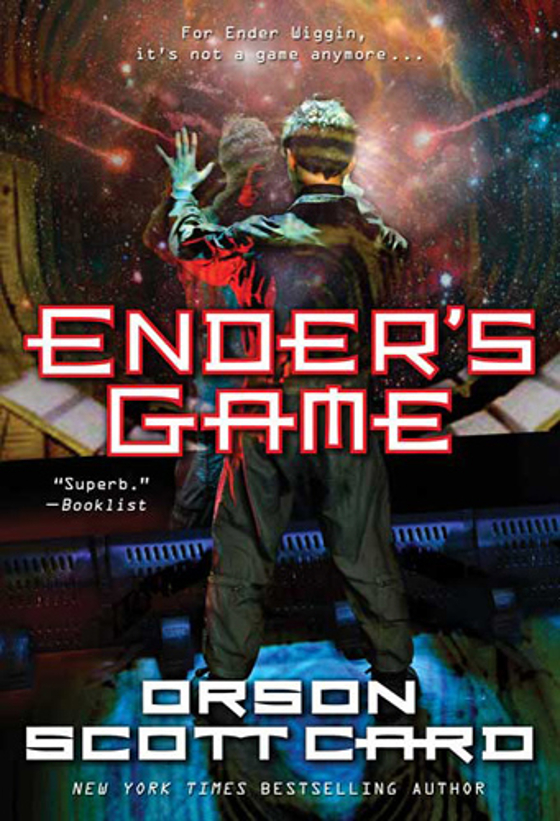 Fan favorite YA science fiction book that got more attention
with a spectacular movie, Orson Scott Card's Ender's Game
teaches kids that the Powers-that-be often have their own agenda
and misuse technology and people for political gain.

Get kids to read genre or science fiction because the readings shape their own character and allow them to develop a culture of building on worlds of ideas, as well as feel good and inspired about making a future better. From NASA scientists, to Open Source programmers, to Earthship Biotecture home builders. 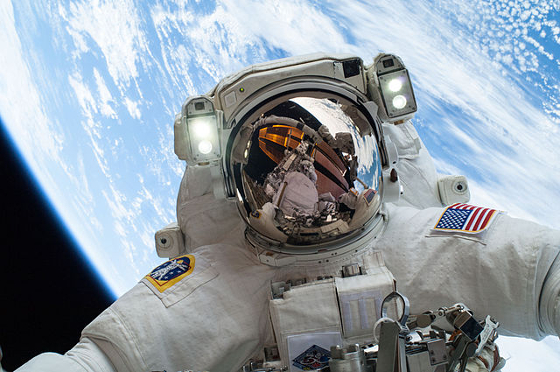