Rubik's Cube: A Game, a Hobby, and a Sport

A Game, a Hobby and a Sport 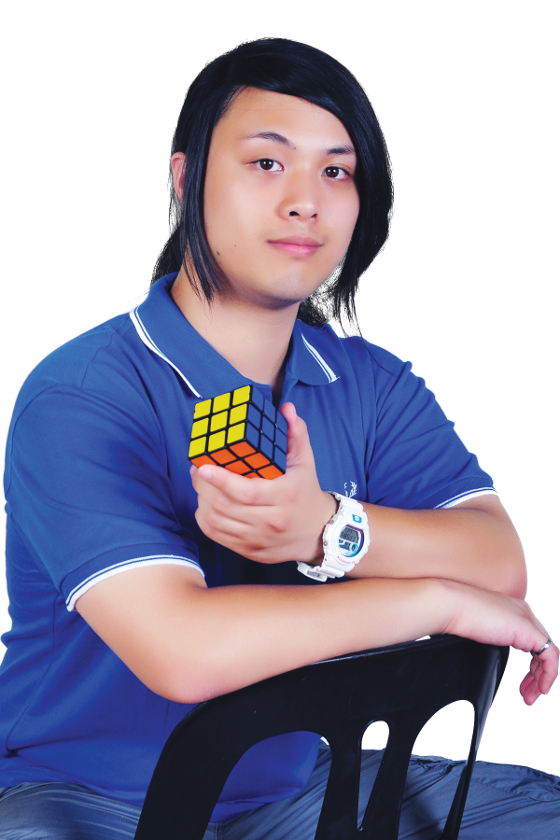 One of the best ways to test a person’s analytical skill, speed, quick thinking and patience is to hand him a Rubik’s Cube. Yes, that same cube almost every kid had back in the day. It has become one of the most popular toys worldwide, all thanks to the Hungarian architecture professor named Erno Rubik.

Rubik’s initial intention was to create an object to represent spatial relationships to his students. As he was developing his first cube, his goal was only to make his class more interesting and keep the students entertained with each lesson he taught. But as soon as he presented the prototype to his class, he soon realized how revolutionary the object was. It was a representation of opposite ideals – simple by façade, yet truly complex in design. 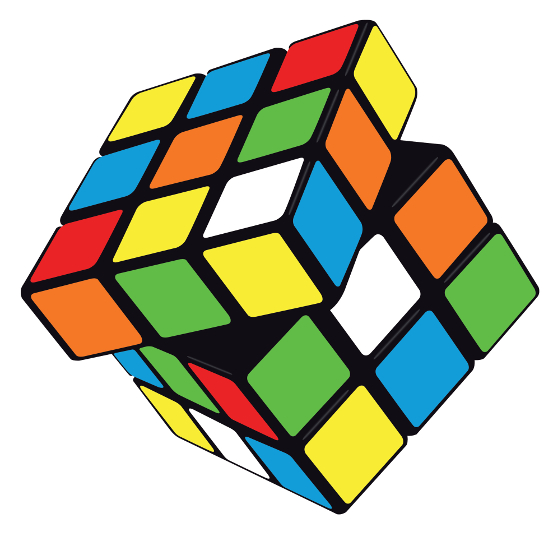 Rubik created the first prototype in 1974 which was patented as the “magic cube” by 1975. Two years later he would sell his first ever cube thanks to Politechnika, who distributed the magic cube in Hungary. However, the Hungarian market alone was not enough and the magic cube joined fairs one after another to garner international attention. Luckily by 1979, Tom Kremer, a known toy specialist, became interested in the cube and later scored a distribution contract with Ideal Toy Company who marketed it internationally. However, the company changed the name to Rubik’s cube after the inventor’s name, since the word ‘magic’ gave the impression of the cube being a “magic trick”, giving the cube a negative connation.

The original Rubik’s cube was a 3x3x3 with 6 different faces. Today, the Rubik’s cube comes in many different forms and sizes. It is considered to be the most popular toy in the world with a record of over 350 million pieces sold internationally.

From the millions sold worldwide, one of those Rubik's cubes fortunately landed in Kristopher Lendl De Asis’ hands. According to Kris, the first time he became interested in “cubing” was in high school. He tried to solve one and found that he enjoyed it and became good at solving the cube. Soon, he realized his skills in speed cubing and started searching for competitions. When he started competing, the simple hobby turned into a sport with over hundreds of speedcubers racing against each other.

In addition to being able to improve his memory, spatial recognition skills and reflexes, Kris also enjoys meeting fellow cube aficionados. It also improves one’s patience, as it takes regular practice to become good at it– just like any other sport. But for Kris, the practicing doesn’t give him too much pressure, as he can often be found with a cube in hand not with the intent to practice, but to enjoy - with the exception of an upcoming big competition, where he just allots extra time for it. 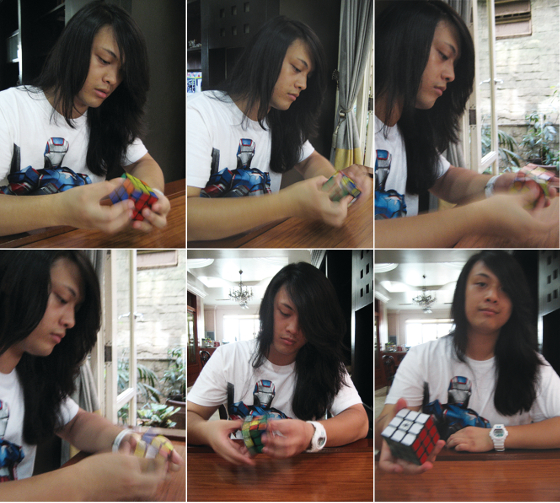 So how do the competitions work? Each player hands over their own cube which is then scrambled according to pre-generated patterns unique to each round, but the same for all competitors, to ensure fairness every round. The cube is scrambled and solved five times, after which, the fastest and worst times are eliminated and the middle three times out of the five tries will be averaged to get the player’s official time. The player with the best average time in each cube variation scramble wins that division. 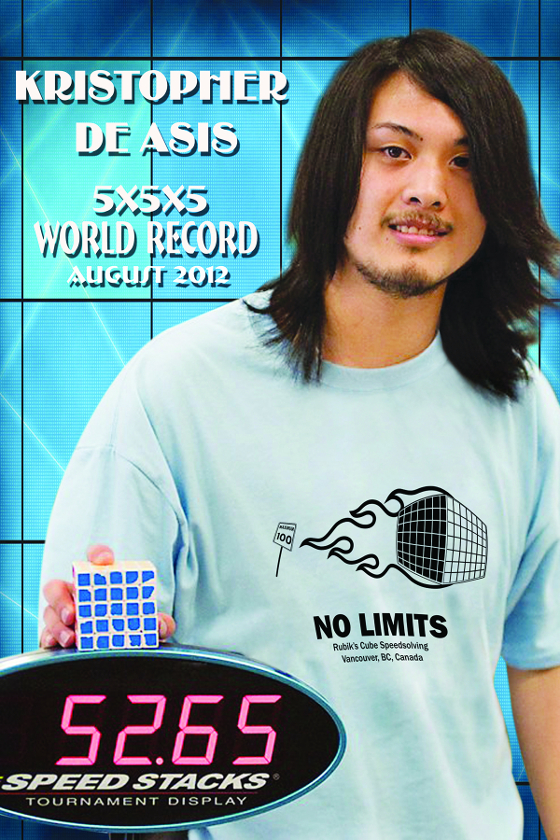 So far, Kris has won first place during the Vancouver Open in 2013 with an average time of 11.46 seconds. His greatest achievement was back in 2012 when he broke the world record for the 5x5 category with a time of 52.65 seconds. At present, the 22 year old Kris is a delegate of the World Cube Association, a sport governing body that ensuring that all Rubik's Cube competitions run accordingly with the organization’s standards.

Just recently, a feature on Kris de Asis new milestone gaming achievement on co-designing a robot that solves Rubik's Cube's puzzles like a pro in his UBC school project.  Although the robot only solves 2x2 cubes in 15 seconds and 3X3 puzzles in about 35 seconds for the moment, its AI may be adjusted to solve more complex problems in the future and this will bode well for future uses of robotics for gaming purposes, who knows, you can even be playing against an actual physical AI player for board games to card games and other puzzle games in the future!